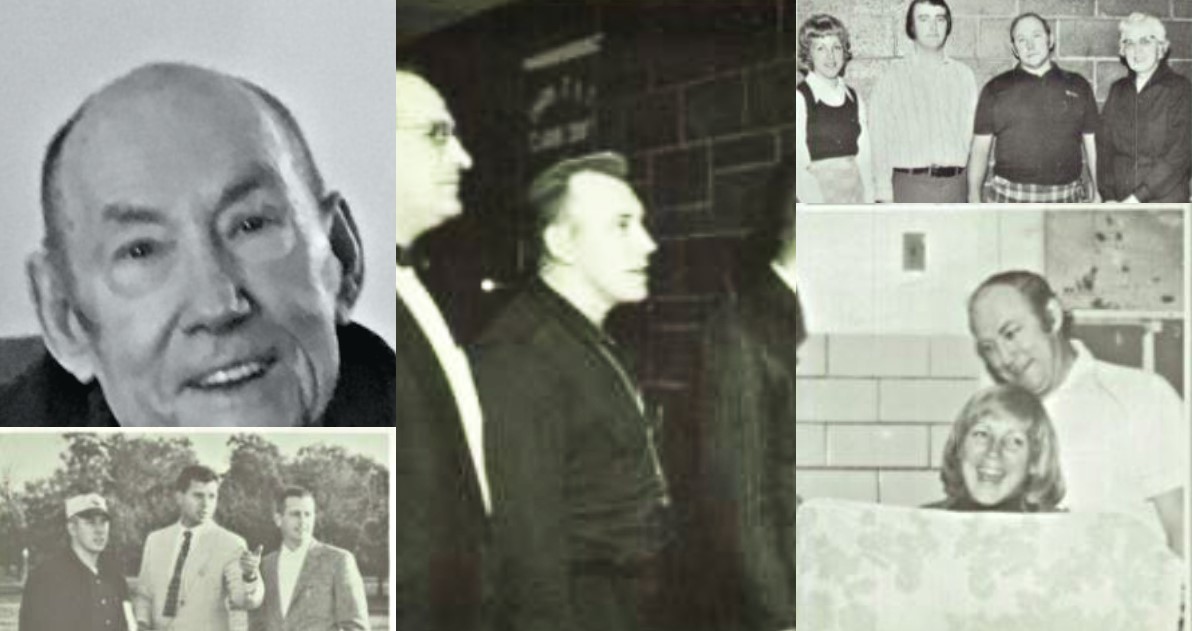 RIMERSBURG, Pa. – John Harris, a longtime volleyball coach and assistant football and track and field coach at Union High School, who also spent over a quarter of a century as a PIAA official in District 9 passed away Saturday, Dec. 5, at the Clarion Hospital.

Following high school, he served in the U.S. Army from 1953-55 before going to college at the University of Mississippi (Ole Miss) in Oxford, Miss., graduating in 1958.

The Varner Funeral Home of Rimersburg is in charge of arrangements.

Online condolences may be sent to the family by visiting www.varnerfuneralhome.com.

Brooklyn Nets Sign Former Cameron County Star Sestina To Exhibit-10 Contract
Clearfield Grad Janocko Named Vikings QBs Coach
We use cookies on our website to give you the most relevant experience by remembering your preferences and repeat visits. By clicking “Accept All”, you consent to the use of ALL the cookies. However, you may visit "Cookie Settings" to provide a controlled consent.
Cookie SettingsAccept All
Manage consent