Lombardi Points To Data In Allowing For Fall Sports To Continue 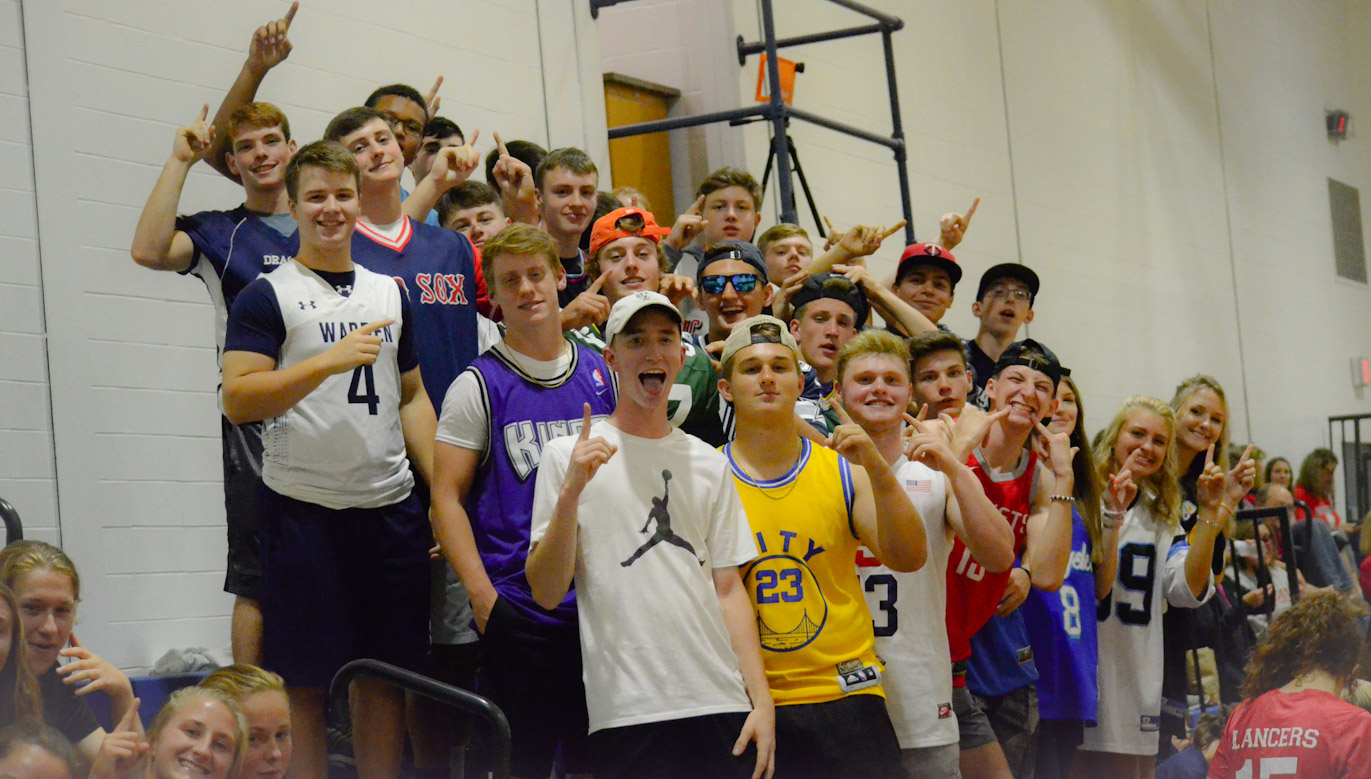 HARRISBURG, Pa. – The PIAA Board of Directors is meeting on Friday to decide the fate of fall sports, but if Tuesday’s testimony at the Pennsylvania General Assembly’s Athletic Oversight Committee hearing by PIAA Executive Director Robert Lombardi is any indication, then athletes should be ready for good news.

“In an attempt to attain some actual data, we have received some pre-screening numbers compiled by member schools,” he said in his testimony. “Under this sample, 10,389 student-athletes were screened for COVID-19. Fourteen failed pre-screening, and of those 14, one tested positive.”

Lombardi went on to say that a second sampling was conducted, this one involving 19,911 student-athletes. Those tests confirmed 41 failed pre-screenings and of those 41, three tested positive for COVID-19.

“Since we have provided you with actual data, we would like to go ahead with the continuation of fall sports in optimal fall weather before the onset of winter flu season,” he said.

The “actual data” comment appeared to be directed at Pennsylvania Governor Tom Wolf and his administration with whom the PIAA has had an ongoing dialogue. It was Wolf who recommended no youth or high school sports until at least Jan. 1, 2021.

“To sum it up, with two random samples we had over 30,000 screening with four positive tests,” noted Lombardi. “It is our view that continued pre-screening and implementation of health protocols will help minimize risk.”

State Representative Mike Reese asked Lombardi: “In your meetings with the administration, did they point to any specific data with their recommendation of no fall sports?”

Lombardi: “They did not.”

Lombardi went on to say that there has been cooperation across the board and playing sports within the structure of the PIAA provides a much safer environment than other alternatives.

“Parents and families have shown a willingness for their children to participate in sports,” Lombardi said. “If they can’t, kids will simply find other outlets without school. They will not eliminate the risk but shift it to another avenue. School officials can assure compliance with their local planning guidelines and return to competition guidelines.”

One of the main issues for schools has been the potential liability, something the PIAA has also discussed.

“Schools have requested protection from legal challenges,” stated Lombardi. “We have contacted our insurance carrier to see if this type of insurance is available. We are researching this as we speak, but this type of coverage may be cost-prohibitive.”

The PIAA meeting on Friday will give further clarification.

“We’re talking about more than a game here,” said State Sen. Scott Martin. “In many cases, sports are an anchor to keep kids involved with their education. “The impact of going through the spring without sports (as a father and coach) absolutely took a toll, and I know parents throughout the state felt the same thing. This is extremely critical to the fabric and well-being of students throughout the commonwealth.”