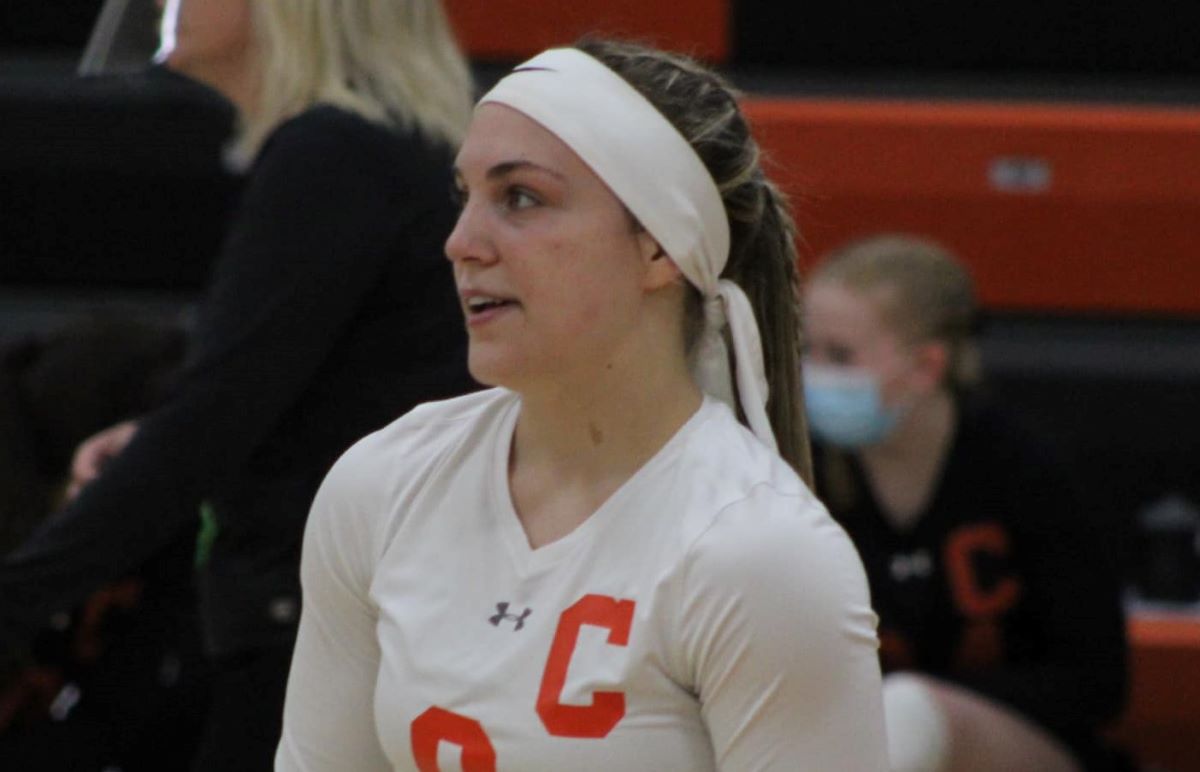 A total of 10 players made the Class A team, while eight were selected in Class 2A and four in Class 3A.

Clarion outside hitter Korrin Burns, the D9and10Sports.com District 9 MVP, headlines the team in Class A and is joined by teammates Aryana Girvan (outside hitter), Jordan Best (libero), Noel Anthony (setter) and Payton Simko (right side).

Harbor Creek’s Gray Named D9and10Sports.com District 10 Volleyball MVP; All-District Team Named
Region All-Stars Named in District 10 Boys’ Soccer
We use cookies on our website to give you the most relevant experience by remembering your preferences and repeat visits. By clicking “Accept All”, you consent to the use of ALL the cookies. However, you may visit "Cookie Settings" to provide a controlled consent.
Cookie SettingsAccept All
Manage consent