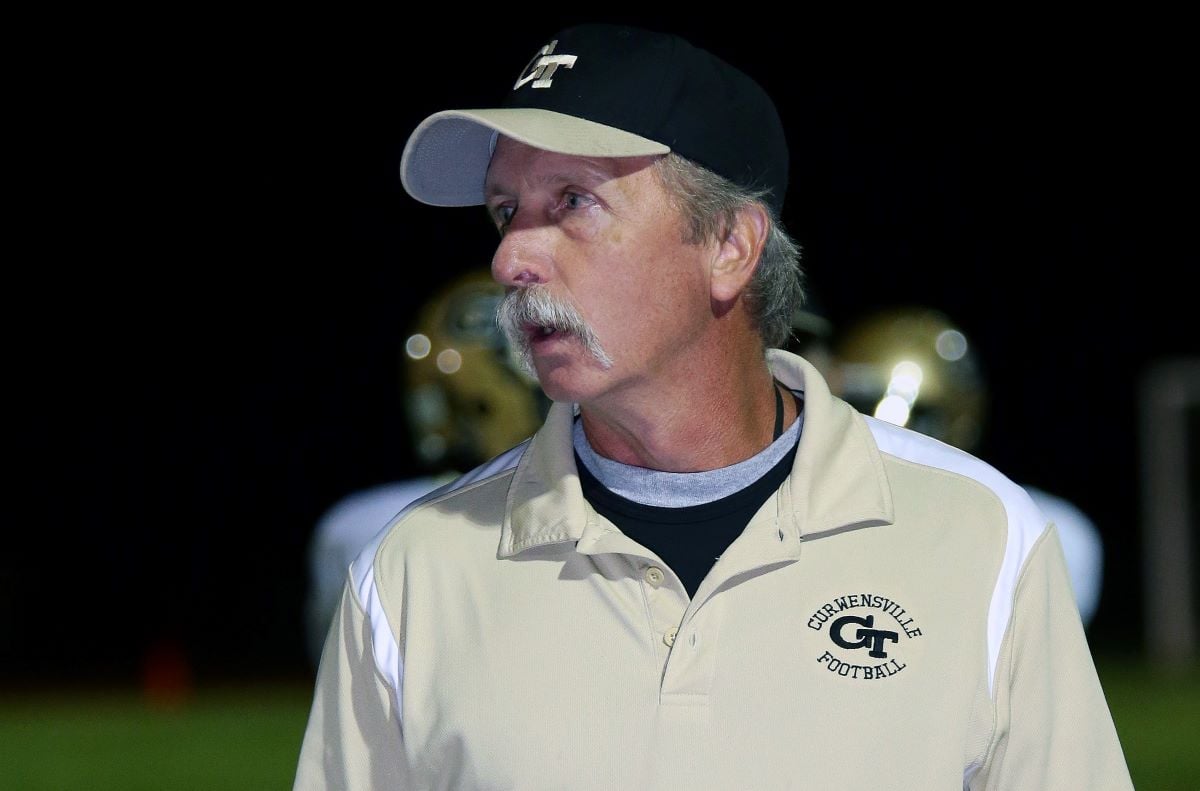 Photo of Andy Evanko coaching against Coudersport in 2014. Photo by Paul Burdick. Check out more of Burdick's work here

The induction will take place at 1 p.m. Sunday, May 30, at the Best Western Premier in Harrisburg, Pa.

A graduate of Curwensville High School and Dickinson College, he coached junior high football and was a varsity assistant coach for 16 years before taking over the Golden Tide in 2000. That year, he led Curwensville to its first undefeated regular season in 42 years, won the AML title and the District 9 Class 1A championship – the Tide upset heavily favored Clarion in a game they dominated from start to finish. Curwensville made the District 9 playoffs in 17 of his 19 years as head coach, including 15 in a row to close out his coaching career.

Moving on to Homer-Center High School in Homer City, Pa., in 1980, he was the head coach for 18 years and won 101 games, including a pair of District 6 championships and numerous Heritage Conference Championships. His 1994 squad advanced to the PIAA quarterfinals.

His son, Eric, is the head coach at Shippensburg High School, and Rick has been a member of his coaching staff since 2008, currently serving as the defensive coordinator.

Evanko and Foust are Two of 10 inductees this year – the largest class ever after the 2020 ceremony had to be canceled because of COVID-19.

More information on this year’s Hall of Fame Class can be found here.