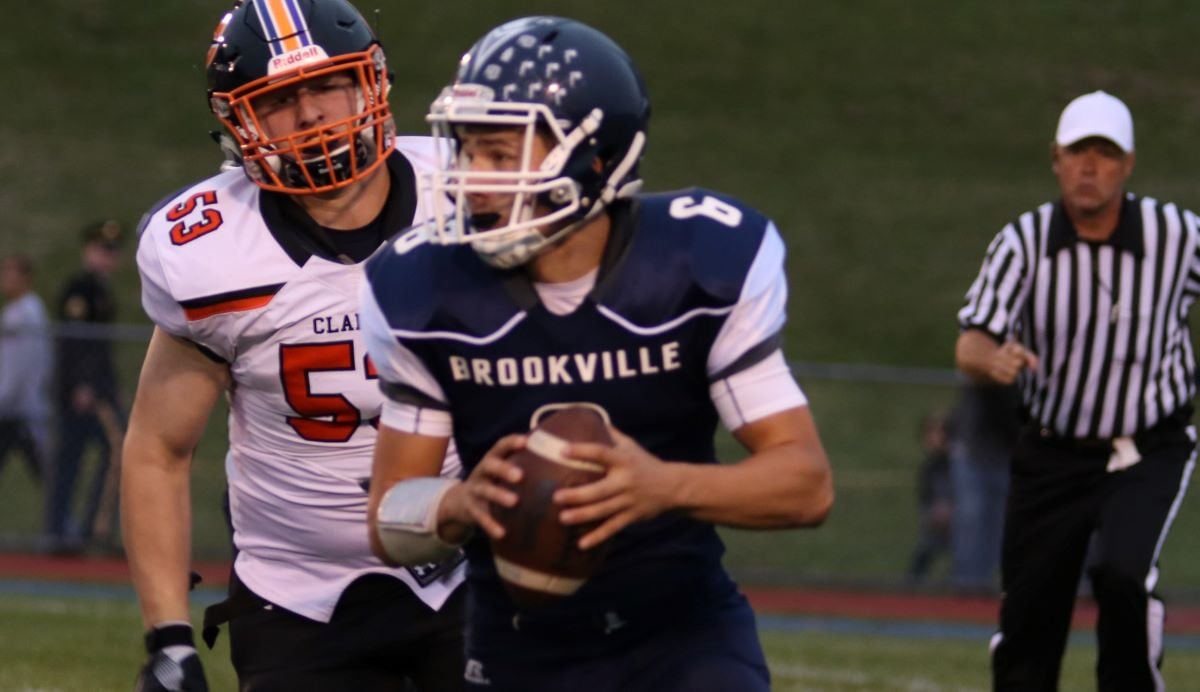 WARREN, Pa. – Brookville’s Jack Krug is the Week One D9and10Sports.com Jim Kelly District 9 Player of the Week Powered by the Allegheny Grille.

Krug threw for nearly 400 yards and four touchdowns in Brookville’s 42-28 season-opening win over DuBois Friday night going 27 of 41 for 383 yards.

In the process, he also went over 6,000 yards passing in his career and moved into seventh all-time in District 9 history with 6,088 career yards. He also moved into third place in D9 history in scoring passes with 81.

Editor’s Note: A District 10 Jim Kelly Player of the Week Powered by the Allegheny Grille will be released later today