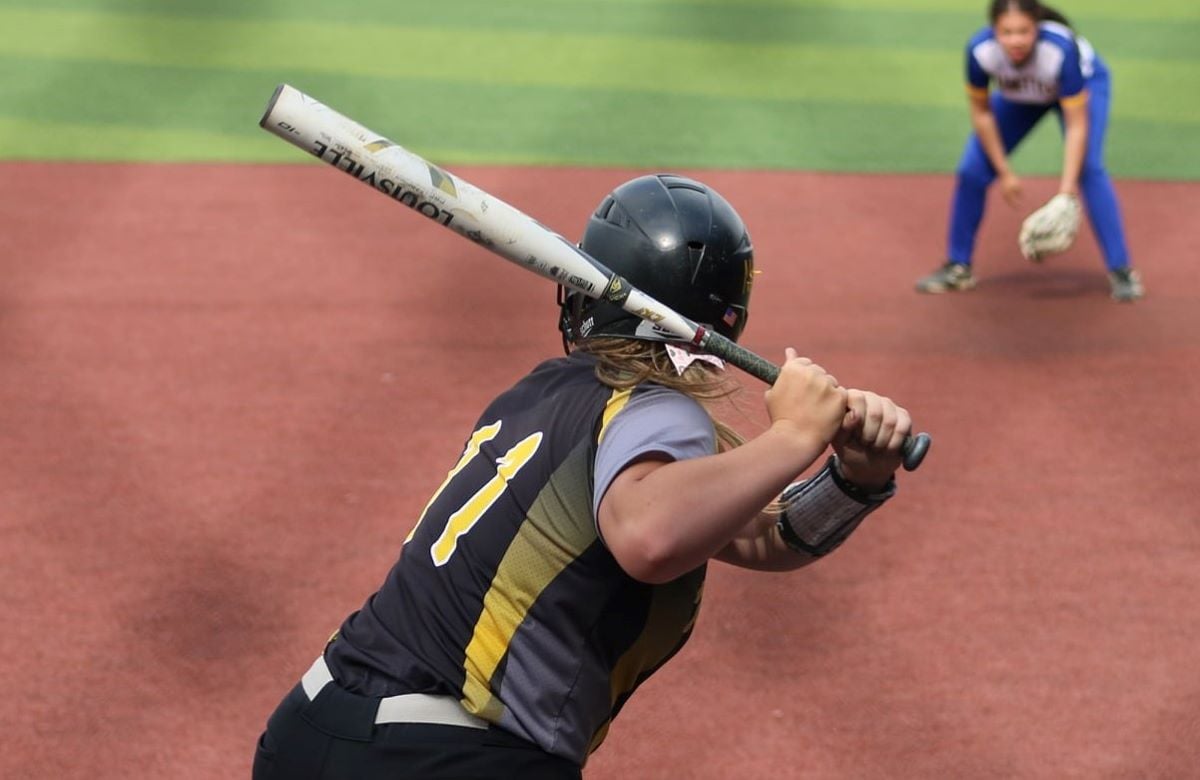 One of just 34 players – and one of two from Pennsylvania – chosen for the squad that consists of athletes who were freshman or sophomores during the 2021 season, Bowser, who will be a junior at Keystone this coming season, is a first-team infield selection.

She is just one of nine position players chosen to the first-team squad. View the full team here.

“Being chosen for this is a real honor,” Bowser said. “I am very surprised because I am not the type of person who puts themselves first. I am really laid back. But I am very honored that I was selected for this and that I am an All-American.”

Her .766 batting average led the nation among players whose teams reported stats to MaxPreps.com while she tied for 84th in the nation in home runs and 14th among sophomores with no player in front of her playing in fewer than 22 games and most playing over 30 games. Her 14 dingers were tied for second in Pennsylvania behind only Mid Valley’s Maranda Runco, who had 19 in 25 games. She tied with Ava Franz of Chichester, who hit 14 home runs in 18 contests.

“I am still kind of shocked,” Bowser said when asked if she has had time to reflect on her season. “I am more of a team player than someone who looks at individual stats. I think more of the team than myself, so its takes me a bit longer to go back and look at my stats and go “wow, I did that.'”

A solid pitcher as well, Bowser went 7-3 with a 1.85 ERA while striking out 63 and walking 14 in 63 innings of work for the District 9 Class 2A runner-up Lady Panthers.

Bowser said the awards and accolades aren’t changing the person she is, the work she is putting in, nor the ultimate goal of completing what the team started last year.

“I am going to keep doing my own game and keep doing what I do and hope that my stats are the same or better,” Bowser said. “I just want to keep being the athlete I am and continue with the success. I think we are going to have a pretty decent season, and I hope we come back stronger and get that D9 banner in our gym.”

NOTES – The only other player from Pennsylvania named to the team was Mid Valley’s soon-to-be-junior Runco, who was a first-team pitcher after going 24-3 while also hitting the 19 home runs … MaxPreps.com is a national high school sports-based website owned by ViacomCBS Streams. Founded in 2002 and acquired by CBS Interactive 2007, MaxPreps.com is a division of CBS Sports and covers 29 high school sports.

23 D9/10 Softball Players Earn PaHSSBCA All-State Honors
Fort LeBoeuf’s Friedman Takes Sixth at National Junior Olympic Championships
This website or its third-party tools process personal data.In case of sale of your personal information, you may opt out by using the link Do not sell my personal information.
×
Manage consent