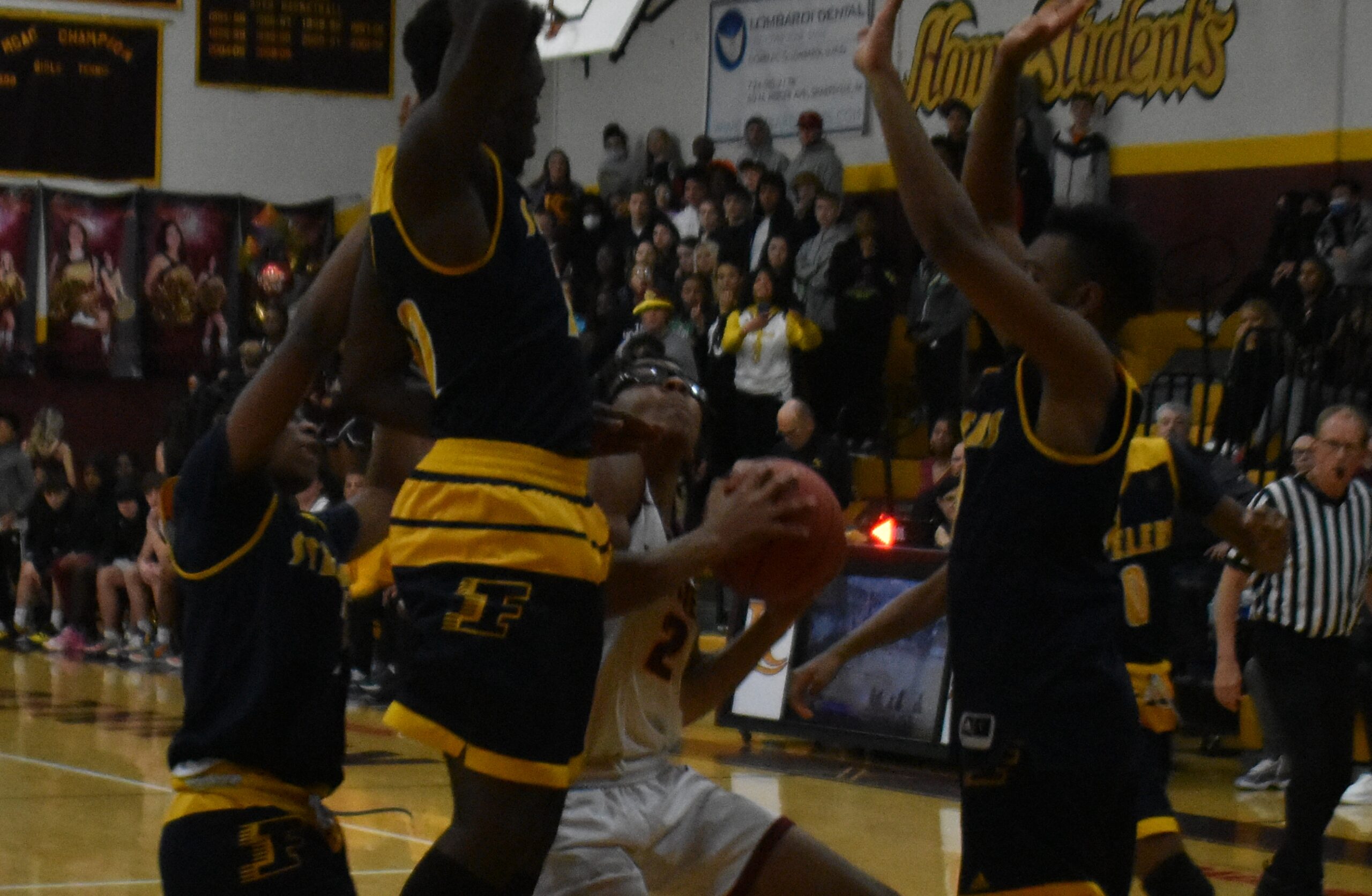 Harden was a first-team selection, while Lampkins-Rudolph was second team and Clayton third team. All three are seniors.

Kennedy Catholic won the District 10 title and went on a run to the PIAA semifinals. Harden and Lampkins-Rudolph were a huge reason why both earning first-team D9and10Sports.com All-District selections. Harden averaged 19.6 ppg., including 83 threes. The Golden Eagles nearly pulled off a massive upset of OLSH in the PIAA semis, as Harden hit six first-quarter triples on his way to a 31-point effort. Harden finished his career with 952 career points.

Lampkins-Rudolph, meanwhile, averaged 18.3 ppg., and also saved some of his best moments for the postseason, scoring 28 in a 64-55 quarterfinal win over Portage and 21 in a first-round win over Winchester-Thurston. Lampkins-Rudolph finished with 915 career points.

Coach
Mike Rodriguez, Our Lady of the Sacred Heart

*Unanimous selection as Player of the Year

Srock 2nd Team; Breindel, Samuels 3rd Team in Class 1A Boys Basketball All-State
Franklin’s Fulmer Earns All-State Honors in Class 3A Boys’ Basketball
This website or its third-party tools process personal data.In case of sale of your personal information, you may opt out by using the link Do not sell my personal information.
×
Manage consent