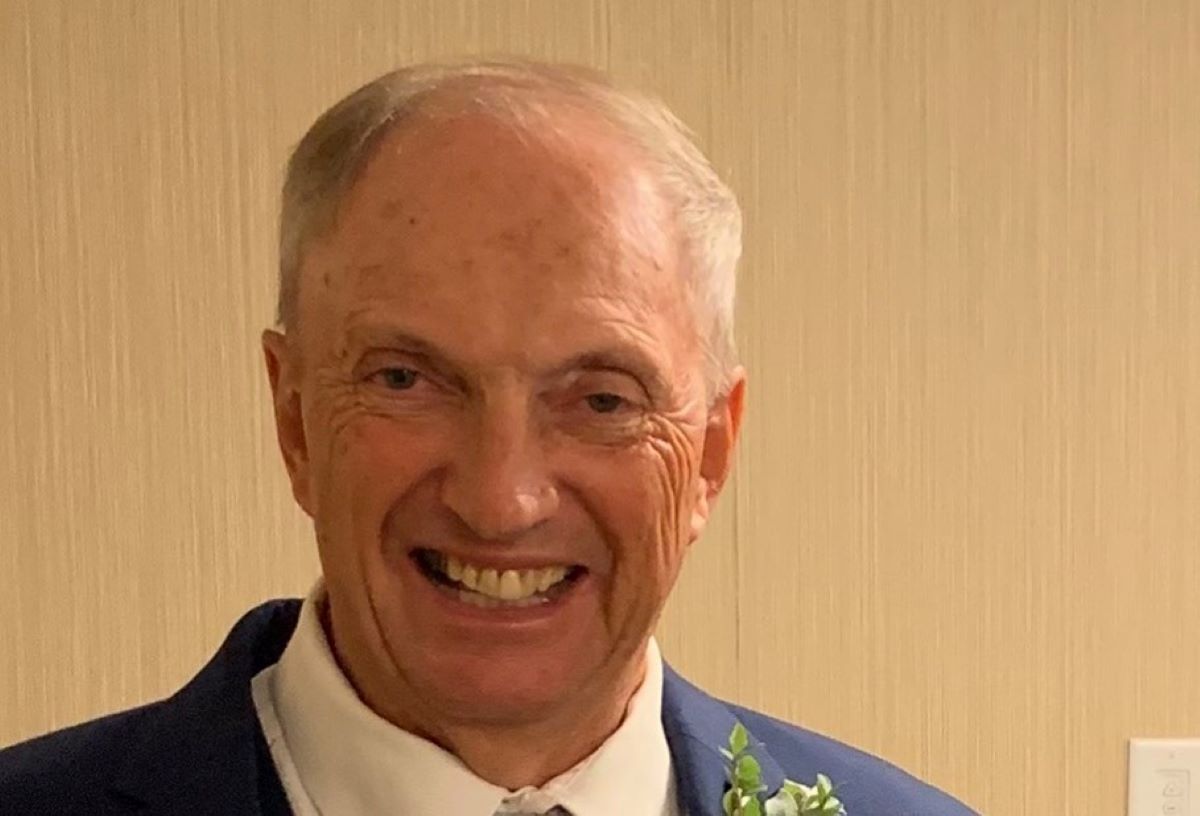 Williamson, who was 73, was a star athlete at Kane in football, basketball, and track & field before attending Clarion State College from which he graduated in 1971.

Upon getting his teaching degree in biology from Clarion, Williamson was hired to teach science at Clarion-Limestone, where he taught for 35 years.

While at C-L he coaches both boys’ and girls’ basketball as well as track and field. He was both a long-time assistant coach for Clyde Conti and also served as the head coach for the Lions when Conti stepped away for a few years. He followed Conti to Slippery Rock when Conti took the head coaching job for the Rockets.

Williamson is survived by his partner of over 20 years, Carol Yetto of Kane with whom he resided; his son Eric Williamson (Suzanne) and grandchildren C.J. and Brooke of Richardson, Texas; his daughter Brianne McPherson (Kevin) of Harrisburg; his sister Judith Williamson-Spencer of Kane; and his brother Tim Williamson (Julie) of Ludlow. Many nieces and nephews also survive, including Kane mayor Brandy Williamson Schimp. Jim also leaves behind Patches the Cat.

Besides his parents, Jim was preceded in death by his brothers Tom (Moose) Williamson and Robbie Williamson.

The family will receive friends at the Cummings Funeral Home, 151 Greeves Street in Kane, from 11:00 a.m. until Noon on Friday, June 10. A memorial service will follow.

In lieu of flowers, the family asks that donations be made to the Kane Area School District’s track and field renovations. Checks may be sent to the business office of KASD at 400 W Hemlock Avenue, Kane, Pa. 16735.

Online condolences can be expressed at www.cummingsfh.com