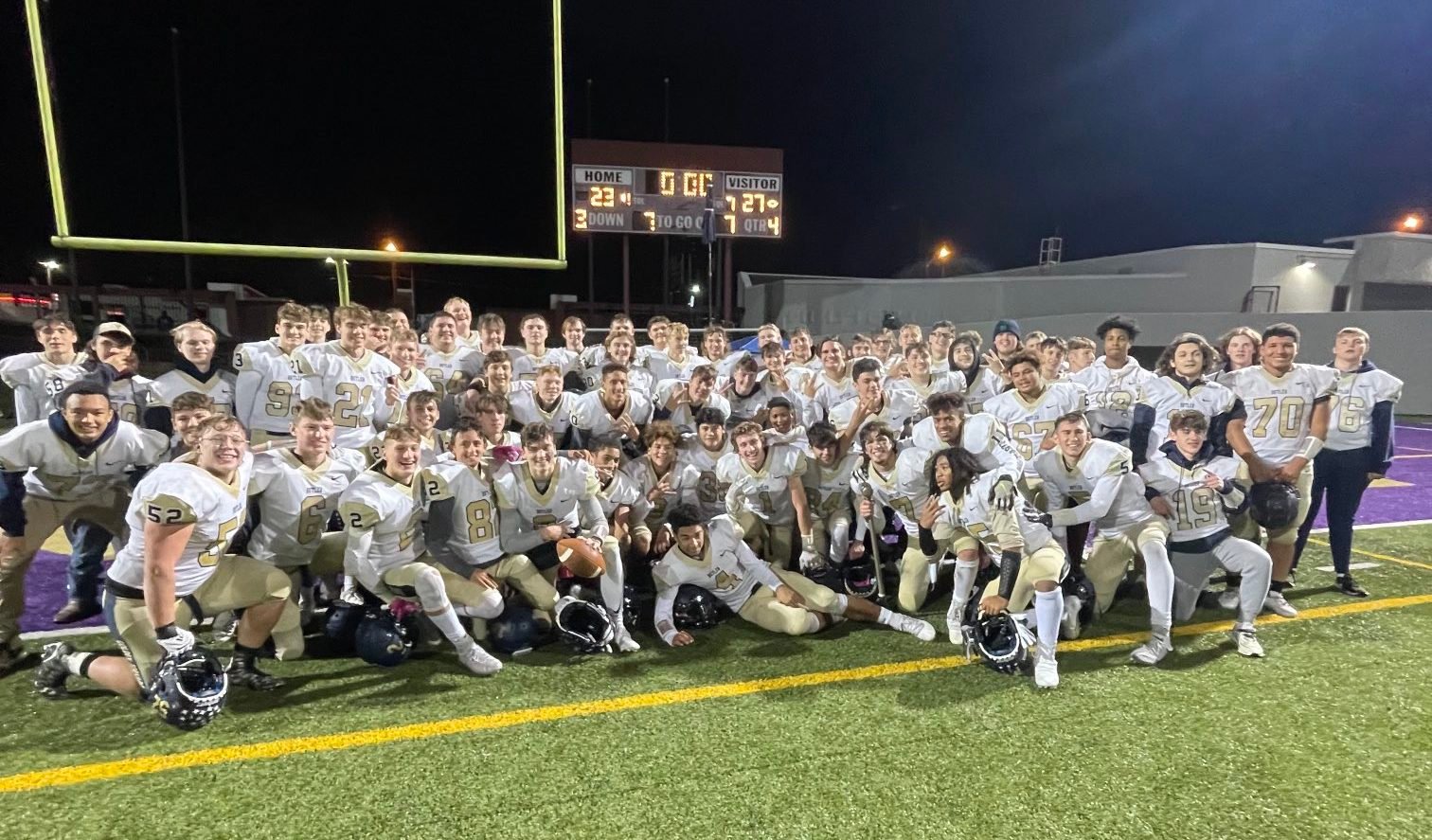 Yates said, “the conduct of the PIAA amounts to arbitrary and capricious discrimination”.

Butler, which has said it has been an “associate member” of District 10 since 2020 in football only while belonging to the WPIAL (District 7) in all other sports, played in the D10 6A a year ago losing to McDowell.

But in January, the WPIAL ruled Butler couldn’t participate in the District 10 playoffs this year. In Feburary, the PIAA upheld that ruling.

“To go play one sport in another district and not make the usual, traditional transfer to the district becomes difficult,” Lombardi told the Tribune-Review at the time, “because districts’ strengths are their schools.”

Butler sued the WPIAL/PIAA over the ruling, and Friday, Oct. 28, the last day of the regular season, Yates agreed with the school making the Golden Tornado eligible for the District 10 postseason if they would choose to play.

“We’re super excited for the opportunity to get in and let our kids compete,” Butler athletic director Bill Mylan said told the Tribune-Review after Yates’ ruling. “This was something we’ve been fighting for a while. Our main sticking point has been (the WPIAL) gave us permission to do this and you took it away.”

In January 2020, Butler received a letter from Tim O’Malley, the WPIAL executive director at the time – the organization has had two executive directors since O’Malley retired. That letter gave Butler permission to play football in District 10.

But after O’Malley retired, the WPIAL said the league did not approve of Butler playing as an associate member in District 9 and that O’Malley sent the letter without getting approval from the full WPIAL Board of Directors.