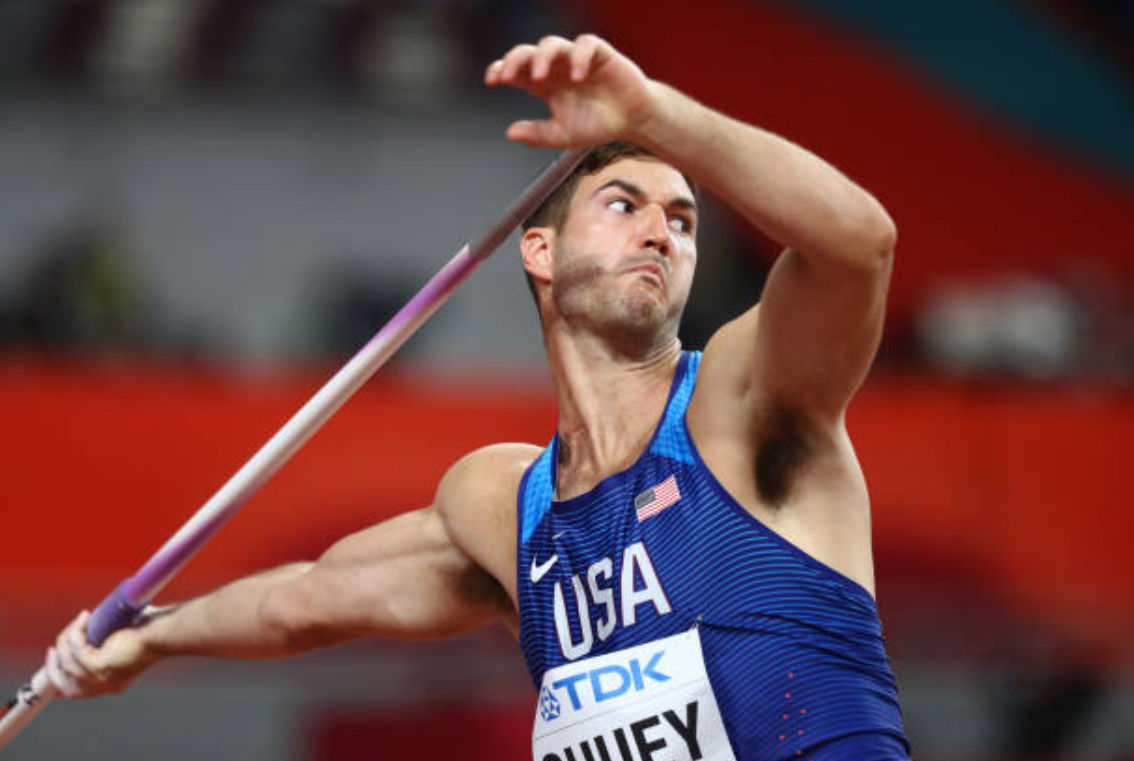 EUGENE, OR. – Johnsonburg High School graduate Michael Shuey is one step closer to qualifying for the 2021 Summer Olympics in Tokyo.

Shuey, competing in the javelin, had the fourth-best throw among 24 competitors in the opening round of the United States Track and Field Olympic Trials on Saturday at the University of Oregon’s Hayward Field, with the top 12 moving into Monday’s finals.

Shuey won the 2012 PIAA championship in the javelin for Johnsonburg and went on to a standout career at Penn State University.

The top three finishers in each event make the Olympic team as long as they have met their event’s qualifying standard, as set by World Athletics, by July 1.

The qualifying standard in the javelin is 75.00 meters.

The finals of the javelin throw will take place on Monday at Hayward Field at 4:15 p.m Pacific (7:15 p.m. Eastern) and can be viewed on NBCOlympics.com and the NBC Sports app.

Around the Minors: Several District 9 and District 10 Alums off to Strong Starts
Shuey Finishes Second at U.S. Track and Field Olympic Trials, Awaits Fate on Tokyo Games
This website or its third-party tools process personal data.In case of sale of your personal information, you may opt out by using the link Do not sell my personal information.
×
Manage consent