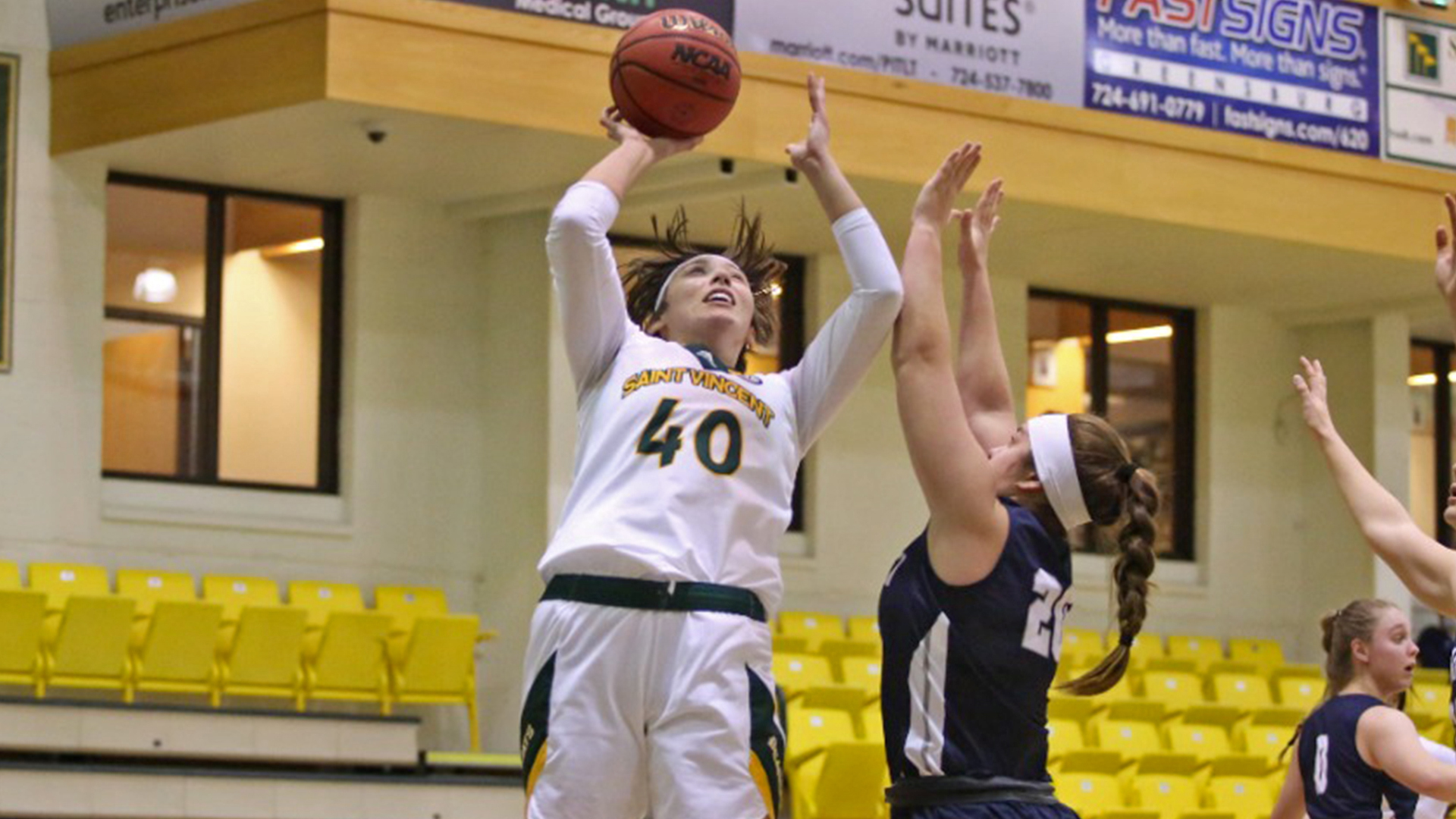 Westminster 72, Chatham 68
• Bobby Ray and Trey DePietro had 15 points each and Austin O’Hara had 12 points and 10 rebounds for Westminster.
• Grove City grad Marcos Cintron led Chatham with 17 points and Simon Boyer had 15 points.

YDL Sports Network to Broadcast ECC/DCC Girls Friday, Jan. 6
Watch Live: ECC at DCC Girls Basketball
This website or its third-party tools process personal data.In case of sale of your personal information, you may opt out by using the link Do not sell my personal information.
×
Manage consent