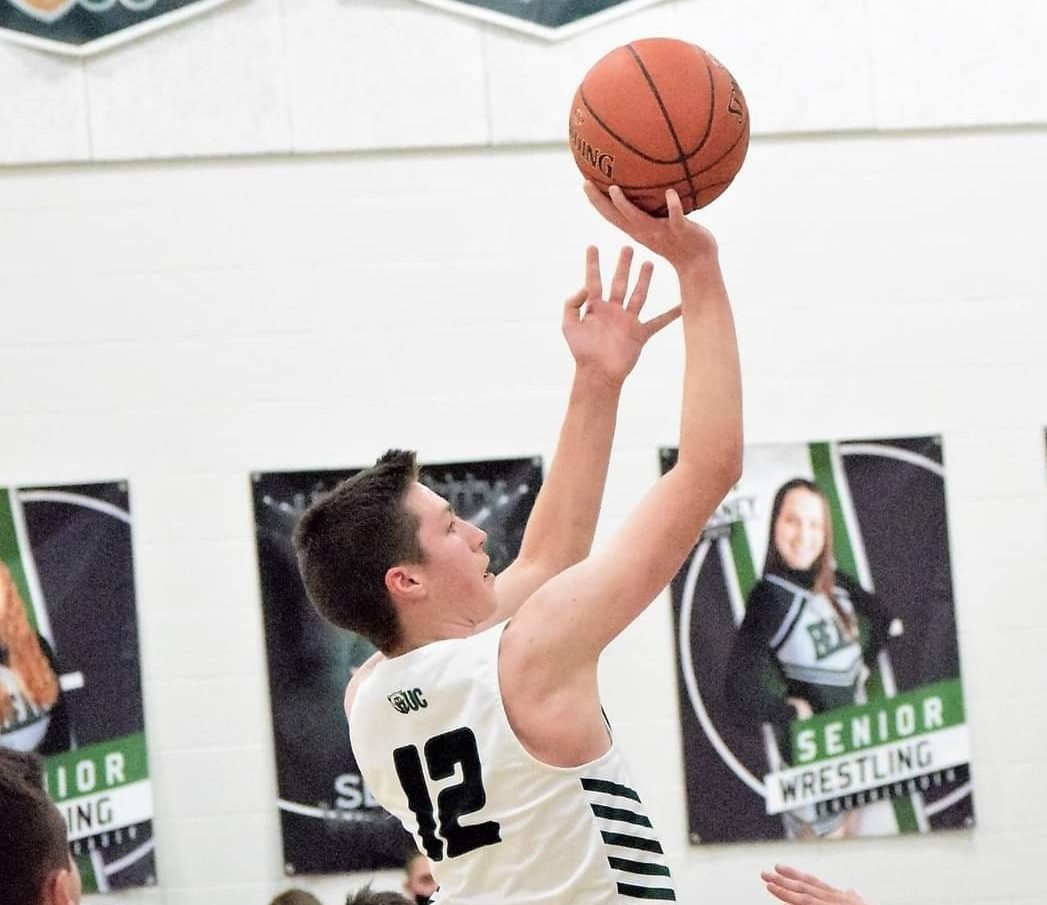 Bennett scored 10 of his 16 points in the second quarter as the Bears took a 27-11 halftime advantage. Kyler Shaffer added 12 points for the Bears, who picked up their third win of the season.

Kyle Stringert scored eight of his team-high 15 points in the fourth quarter for Commodore Perry, while Camaron Waid added nine.

Cameron Pence and Evan Reiser added 11 points each for the Sailors, who picked up their second win of the season.

KANE, Pa. – Mia Anderson had a double-double of 16 points and 10 rebounds to pace a 62-34 win by Kane over visiting Youngsville.

Kane led by just six, 31-25, at halftime before outscoring the Eagles 15-7 in the third quarter.