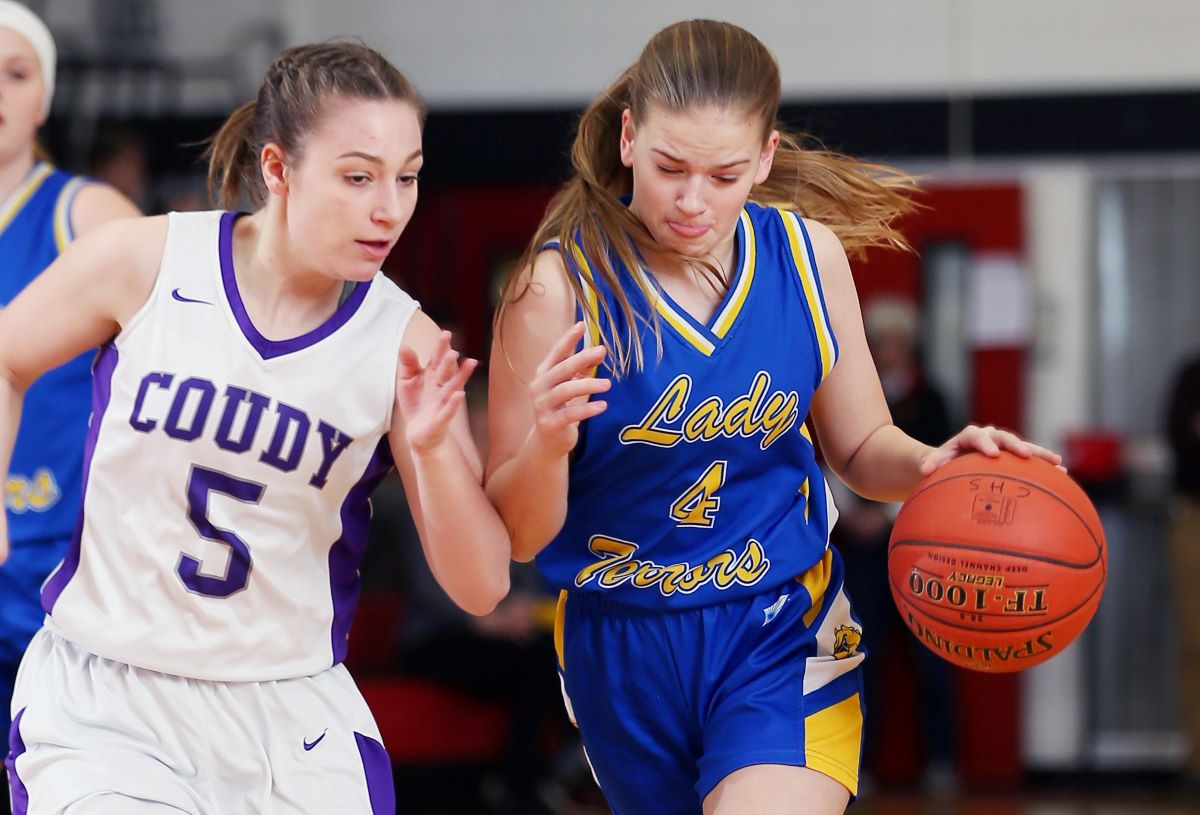 SHEFFIELD, Pa. – Tony Richards led a quintet of Sheffield players in double digits, as the home-standing Wolverines had zero trouble in a 73-9 win over Forest Area.

PUNXSUTAWNEY, Pa. – Ryen Heighley and Noah Weaver combined to score 29 points to lead Punxsutawney to a 55-40 win over visiting Keystone.

Heighley led the Chucks with 15 points with Weaver adding 14.

Seven of Heighley’s points came in a 21-point third quarter for Punxsutawney helping the Chucks take a 32-20 halftime lead and expand it to 53-27 going to the fourth quarter.

Bret Wingard led all scorers with a game-high 23 points for Keystone.

PORT ALLEGANY, Pa. – Andy Jekielek had a game-high 17 points to help visiting Kane to a 46-33 win over Port Allegany.

Rupp led the Gremlins with 14 points with Sherwin adding 12.

Cortlynd Rhoades added 16 points for the Eagles, including 14 in the first half when he hit four 3-pointers.

Rhoades hit a pair of second-quarter triples to help Tyrone outscore the Bison 18-5 in the quarter to take a 41-28 halftime lead.

Ross Gampe chipped in 14 points in the win.

Cole Miller hit five 3-pointers on his way to a game-high 28 points for Clearfield. He added six rebounds.

Ryan Gearhart chipped in 23 points and four assists for the Bison.

Ty Terry had a game-high 32 points for Curwensville while hitting five 3-pointers.

Anna Merry added 12 points for the Terrors with Katie Sheeler chipping in 11 points.

Jan. 3, 2022 D10 Girls’ Hoops: Cambridge Springs Topples Seneca; McDowell Edges Harbor Creek
Jan. 4, 2022 District 9 and District 10 Basketball Schedules Powered by Hunter’s Station Golf Club
We use cookies on our website to give you the most relevant experience by remembering your preferences and repeat visits. By clicking “Accept All”, you consent to the use of ALL the cookies. However, you may visit "Cookie Settings" to provide a controlled consent.
Cookie SettingsAccept All
Manage consent