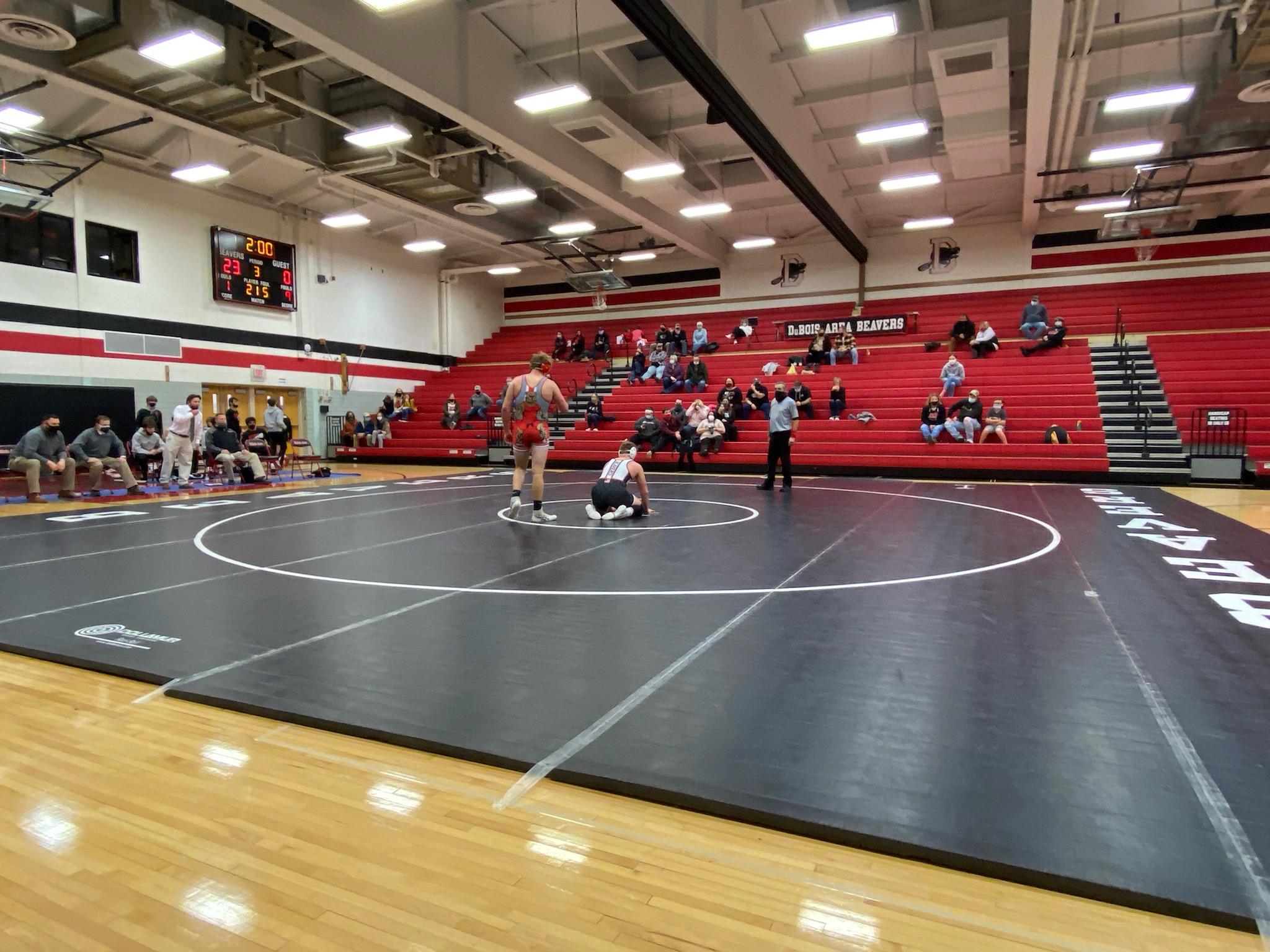 SENECA, Pa. – Hudson Martz’s win by fall at 189 pounds started a string of six-straight victories for Redbank Valley, as they defeated Cranberry, 46-24.

For Cranberry, Anthony Maiure (126) and Kevin Pearsall (172) won by fall, and the Berries also received a pair of forfeit victories.

UNION CITY, Pa. – Union City won five matches by fall on its way to a 42-30 win over Youngsville.

UC also got a pair of forfeit wins.

For Cochranton, Ethan Shoup (120), Blake Foulk (138) and Willis Morrell (145) all won by fall, while Jack Martinec earned a decision at 126. The Cardinals won one match by forfeit.

Clayton Rhoades won by major decision at 145 for the Raiders, while Isaac DeVault won by pin for Lakeview at 215.

WARREN, Pa. – Cathedral Prep won eight matches by fall and four more by forfeit in a 72-0 win over Warren.

GREENVILLE, Pa. – Greenville won five matches by pin and four more by forfeit on its way to a 54-21 win over Titusville.