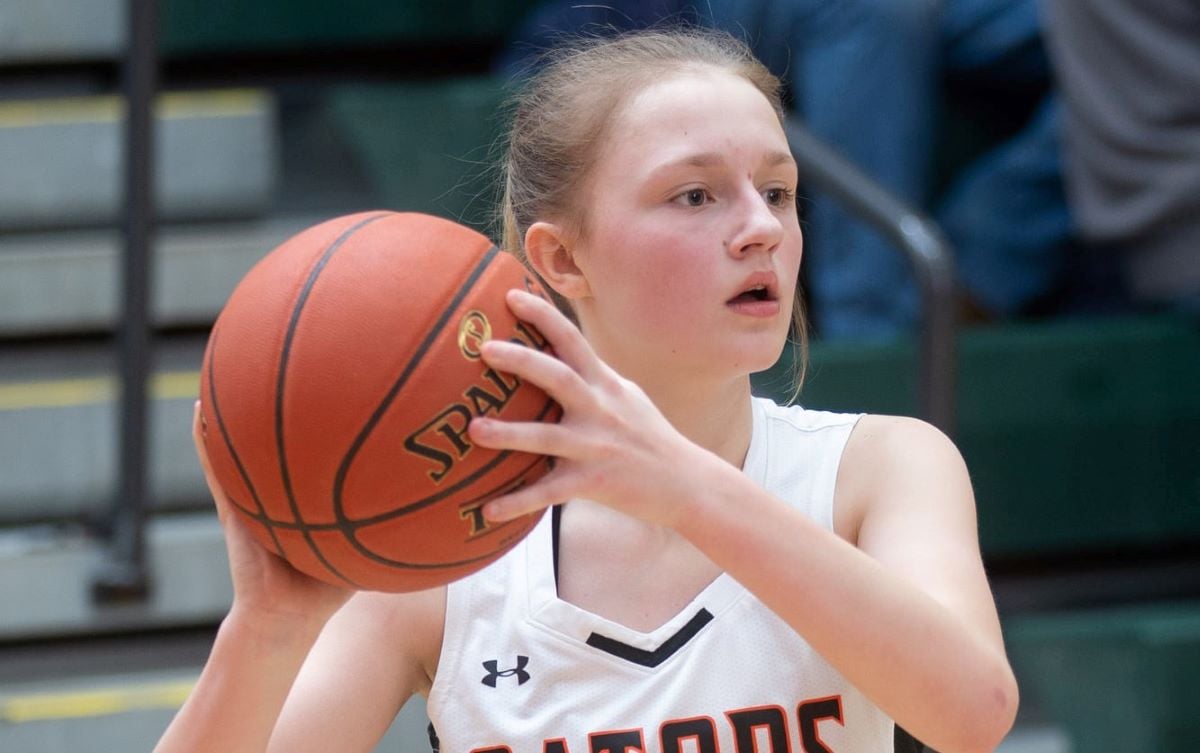 KANE, Pa. – A combination of a pair of 3-pointers and 12 free throws helped visiting Port Allegany score 22 fourth-quarter points on its way to a come-from-behind 39-35 win over Kane.

The Lady Gators scored just four first-half points and trailed 21-5 at halftime before getting things together in the second half.

A 12-3 run in the third quarter was fueled by seven points from Kayleigha Dowell and got Port Allegany back within single digits, 24-17, going to the fourth quarter.

Ella Moses and Dowell then hit fourth-quarter 3-pointers with Moses scoring eight points in the quarter to help the Lady Gators complete the comeback.

Dowell had a double-double with 12 points and 10 rebounds with Moses also scoring 12 points.

The She-Wolves led 8-5 at the end of the first quarter before outscoring the Lady Gremlins 18-6 in the middle two frames to take control of the game.

Gwen Siegel had a game-high 17 points and 15 rebounds for North Clarion with Claire Kriebel adding eight and Lauren Lutz six.

Emma Dailey and Emma Johns each scored nine points for Karns City with eight of Johns’ points coming in the fourth quarter.