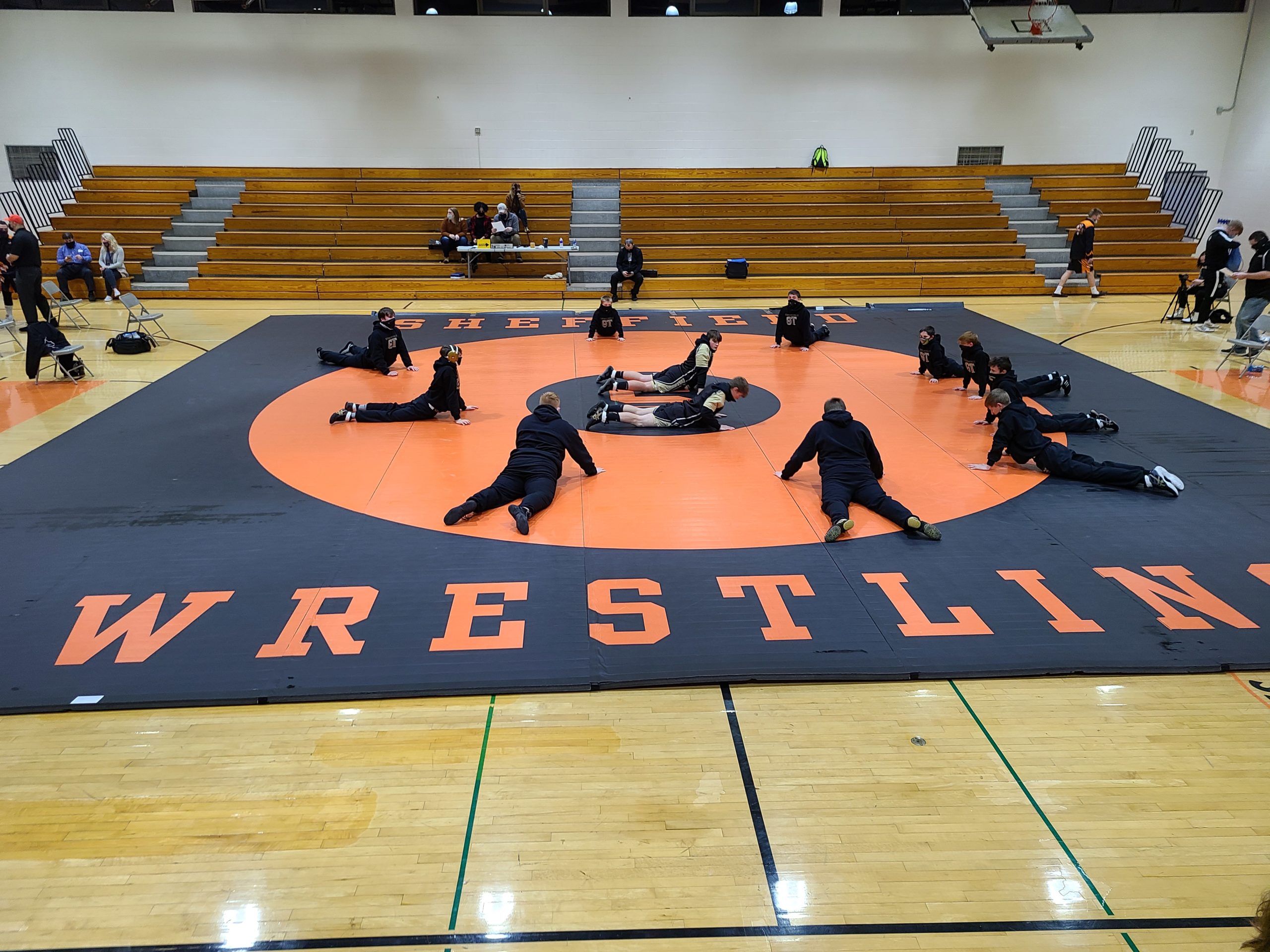 FRANKLIN, Pa. – Cranberry got three wins by fall en route to a 33-27 win over Franklin.

Alexander Tafoya earned a 5-4 decision at 138 as well for Canberry.

For Franklin, Kevin Boitnott won by pin at 132, as did Cael Ziegler at 145, while Jonah Heckathorne got a decision victory at 160.

GROVE CITY Pa. Hickory won six weight classes by pin on its way to a 57-18 victory over Grove City.

Ty Tate won via decision at 189, and the Hornets received a pair of forfeit wins.

Nathan Stanton won by fall for Grove City at 152 and the Eagles received two forfeit victories.