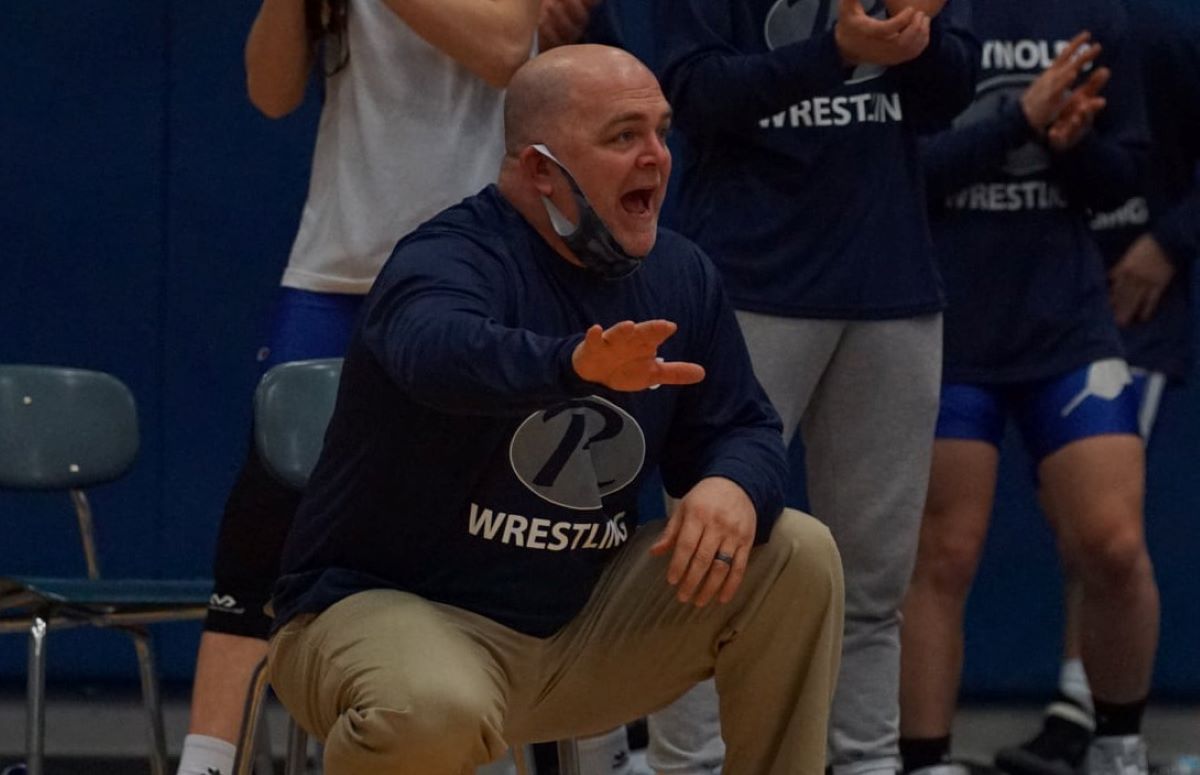 GREENVILLE, Pa. – Reynolds got four pins and three decisions in a 43-21 win over Greenville.

CAMBRIDGE SPRINGS, Pa. – Cambridge Springs won two bouts by fall, two by decision and two by forfeit in a 30-21 win over Cochranton.

Cash Morrell (139) won by fall for Cochranton, while Kayson Smith won by decision at 121.

CORRY, Pa. – Corry won eight matches via forfeit and four by fall in a 72-6 win over Seneca.

ERIE, Pa. – Meadville won six bouts by pin and four by forfeit in a 60-6 win over Erie.

Redbank’s Harmon, Otto-Eldred’s Sheeler Lead D9 Girls in Scoring through Jan. 24, 2023
Keyser Sets Jamestown Scoring Mark as Panthers Top Muskies Jan 25, 2023
This website or its third-party tools process personal data.In case of sale of your personal information, you may opt out by using the link Do not sell my personal information.
×
Manage consent