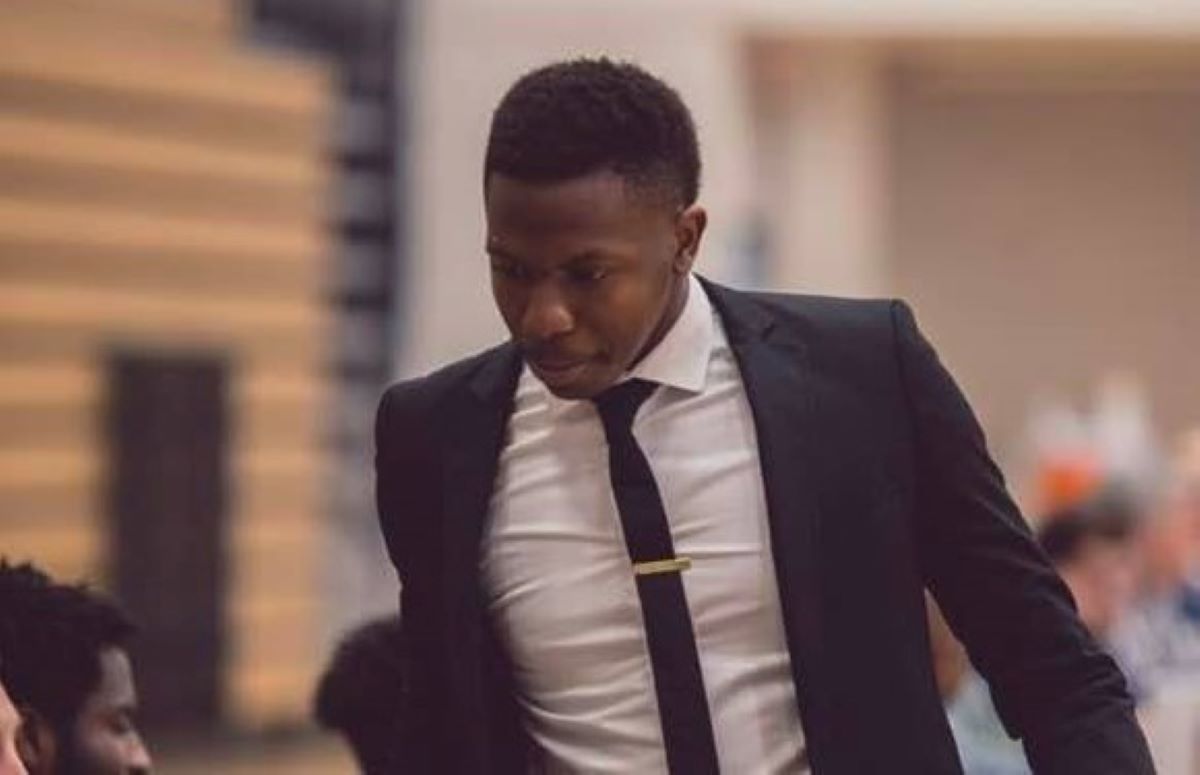 North Clarion rallied from a halftime deficit to give Ewing Moussa his first win as the Wolves coach. Submitted photo

ST. MARYS, Pa. – Kyla Johnson and Samantha Hayes combined for 23 points, as St. Marys made its long-awaited season debut a memorable one with a 44-25 win over crosstown rival Elk County Catholic at the Dutch Oven.

Johnson led the Lady Dutch with 13 points with Hayes adding 10.

The Lady Bison, who were outscored 21-8 in the first quarter, trailed 29-16 at halftime before holding the Bald Eagles to nine second-half points and outscoring them 15-4 in the fourth quarter.

Offensively, Paige Rhine scored seven of her 11 points in the third quarter and finished off a double-double with 15 rebounds.

Emma Hipps, meanwhile, tallied seven of her game-high 15 points in the fourth quarter for Clearfield, who also got eight points from Riley Ryen.

Maddie Perry scored eight of her team-high 12 points in the first quarter for Bald Eagle Area but was held scoreless after the break. Georgia Cingle chipped in with nine points.

Dunn led all scorers with 15 points with Simpson adding 14. Lexi Coull chipped in 10 tallies for the Lady Lions who also got nine points from Frances Milliron.

SENECA, Pa. – Danae Hurrelbrink and Emily Lauer each popped in 17 points to lead visiting Keystone to a 54-31 win over Cranberry.

Ally Nelson hit a 3-pointer and scored a team-best seven points for Austin.

DUKE CENTER, Pa. – Kayley Heller hit three 3-pointers on her way to a game-high 13 points to go with five rebounds and two steals in a 47-32 home win for Otto-Eldred over Northern Potter.

FRILLS CORNERS, Pa. – Zeelan Hargenrader scored all 17 of his points after halftime to help North Clarion rally past visiting Sheffield to give head coach Ewing Moussa his first win, 59-52.

The Wolves trailed 21-19 at the break but outscored Sheffield 24-11 in the third quarter thanks to eight points from Hargenrader and eight more from Aiden Hartle, who also scored 17.

Collin Schmader chipped in 14 points in the victory with Josh Daum adding eight.

Mason McAllister added 12 points for the Crusaders who also got nine points apiece from Luke Jansen and Charlie Breindel.

DUBOIS, Pa. – Lennon Lindholm scored all but five of his game-high 21 points in the middle two quarters to help DuBois beat visiting Clarion, 63-54.

Lindholm talked about the win

Brady Woodward added 10 points in the win for DuBois with Nick Felix also scoring 10 for the Beavers.