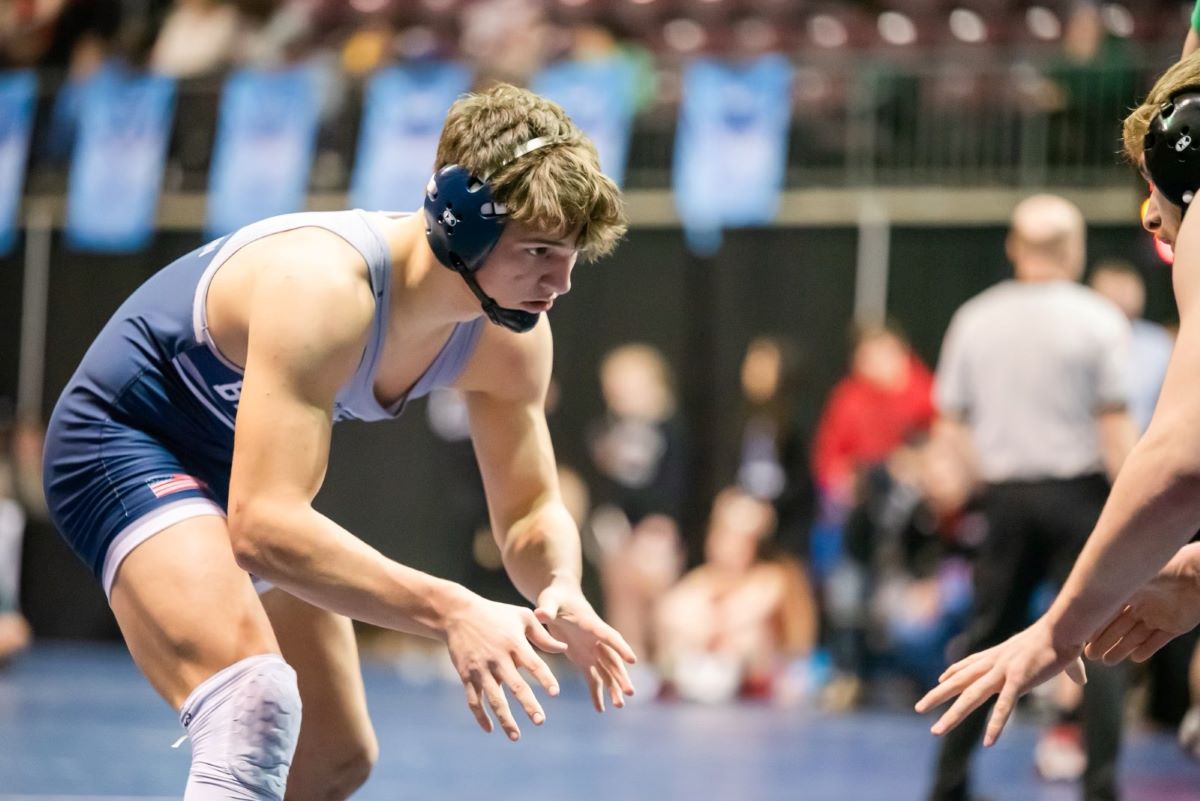 The Raiders also got three wins by decision, one by major decision and another by tech fall.

Bailey Miller got a 5-0 decision over Alex Lukaschunis at 285 for the Raiders, while Jared Popson topped Jayce Walter 9-5 at 121 and Brecken Cieleski notched a 7-3 triumph over Ben Reynolds at 139.

Waylon Wehler got a pin at 172 for St. Marys, while Andrew Wofanger earned a 6-2 decision over Kolton Griffin at 152.

The Dutchmen also won a pair of bouts via forfeit.

HUNTINGDON, Pa. – Clearfield got five pins in a 39-24 win over Huntingdon.

Huntingdon won three bouts by fall and two by decision.

Triple Threat: North East Boys Outlast Seneca in Three OTs; Prep Knocks Off Rival McDowell Jan. 24, 2023
Strong Second Quarter Helps Clearfield Boys to Win; Jburg Gets Key Victory over Sheffield
This website or its third-party tools process personal data.In case of sale of your personal information, you may opt out by using the link Do not sell my personal information.
×
Manage consent