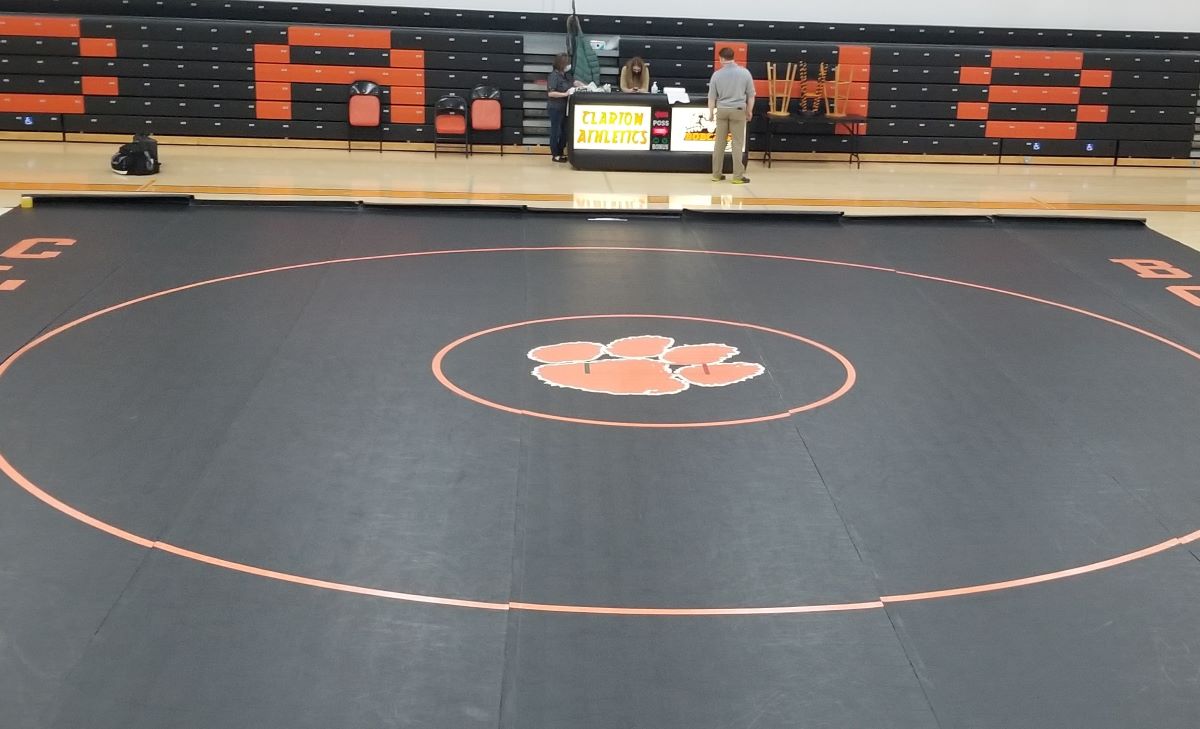 Shoup won via decision, while Jack Martinec got a tech fall, Stephen Martinec a forfeit, Foulk a pin, Morrell a forfeit and McDivitt a forfeit.

Collin Hearn (152) earned a tech fall for Conneaut, while Brady Gould and Josh Anderson both got pins at 160 and 172, respectively for the Eagles.

The Bison also got a major decision win from Mark McGonigal at 215 and a decision from Will Domico at 138. They were the beneficiary of four forfeit victories as well.

HERMITAGE, Pa. – Ty Holland recorded a sudden victory win to highlight the night at 160 as Hickory earned a 46-24 win over Commodore Perry.

Louie Gill won by major decision at 106 for the Hornets, while Timmy Krivosh won by pin at 120 and Connor Saylor by decision at 126.

Zane Grinnell won by fall for Commodore Perry at 132, while they also received three victories by forfeit.

The Berries also got a 5-2 decision win from Jacob Kuney at 189 and were the recipient of four forfeit victories.

There were two double forfeits.

Connor Nolan got a pin at 172 for the Red Raiders.