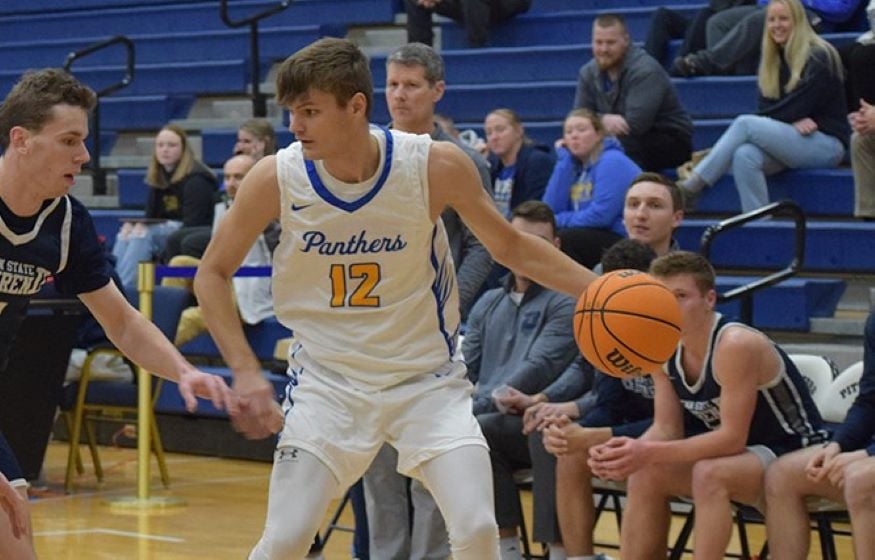 Edinboro 73, Clarion 69
• Naim Miller had 19 points and McDowell grad Jaden Harper had 11 points for Edinboro.
• Gerald Jarmon had 30 points in the loss for Clarion.

Allegheny 102, Franciscan 63
• Caden Hinckley had 33 points and 19 rebounds for Allegheny and Luke Barker had 16 points.
• Aidan Hickley had 15 points for Franciscan.

Pitt-Johnstown 75, Slippery Rock 48
• Ashley Norling had 21 points to lead UPJ to the win.
• Deleah Gibson and Isabellah Middleton had 10 points each for The Rock.

Allegheny 63, Franciscan 52
• Keystone grad Emily Lauer had 18 points and Jess Bickart had 13 points and 12 boards for Allegheny.
• Jazzlyn Melnyk had 15 points for Franciscan.

Jan. 21, 2023 Small College Wrestling: Edinboro Drops Decision to George Mason
ECC Boys; Punxsy Girls Top Second Edition of 2023 JB Graphics Rankings
This website or its third-party tools process personal data.In case of sale of your personal information, you may opt out by using the link Do not sell my personal information.
×
Manage consent