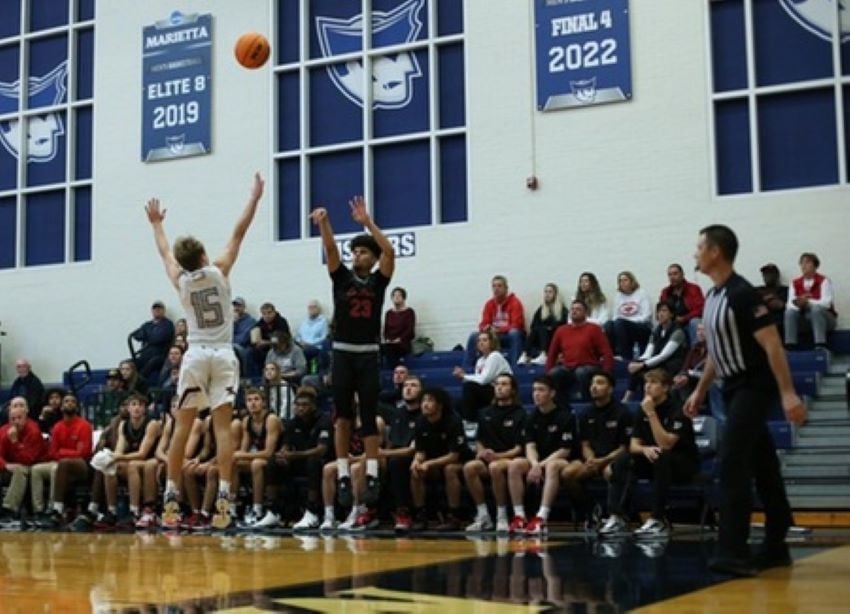 Allegheny 81, Bethany 61
• Caden Hinckley had 18 points and 17 rebounds, while Ryan Lang had 15 points for Allegheny.
• Cole Dailey had 16 points for Bethany.

Pitt-Bradford 63, Alfred St. 54, overtime
• Ashley Hall and Avery Benzel had 16 points each to lead Pitt-Bradford to the overtime win.
• Falyn Lewis-Ellison had 12 points for Alfred St.

Mercyhurst 61, California (Pa.) 51
• Jayde Boyd and Grace Centrulla had 22 points each for Mercyhurst.
• Rajah Fink had 18 points for Cal.