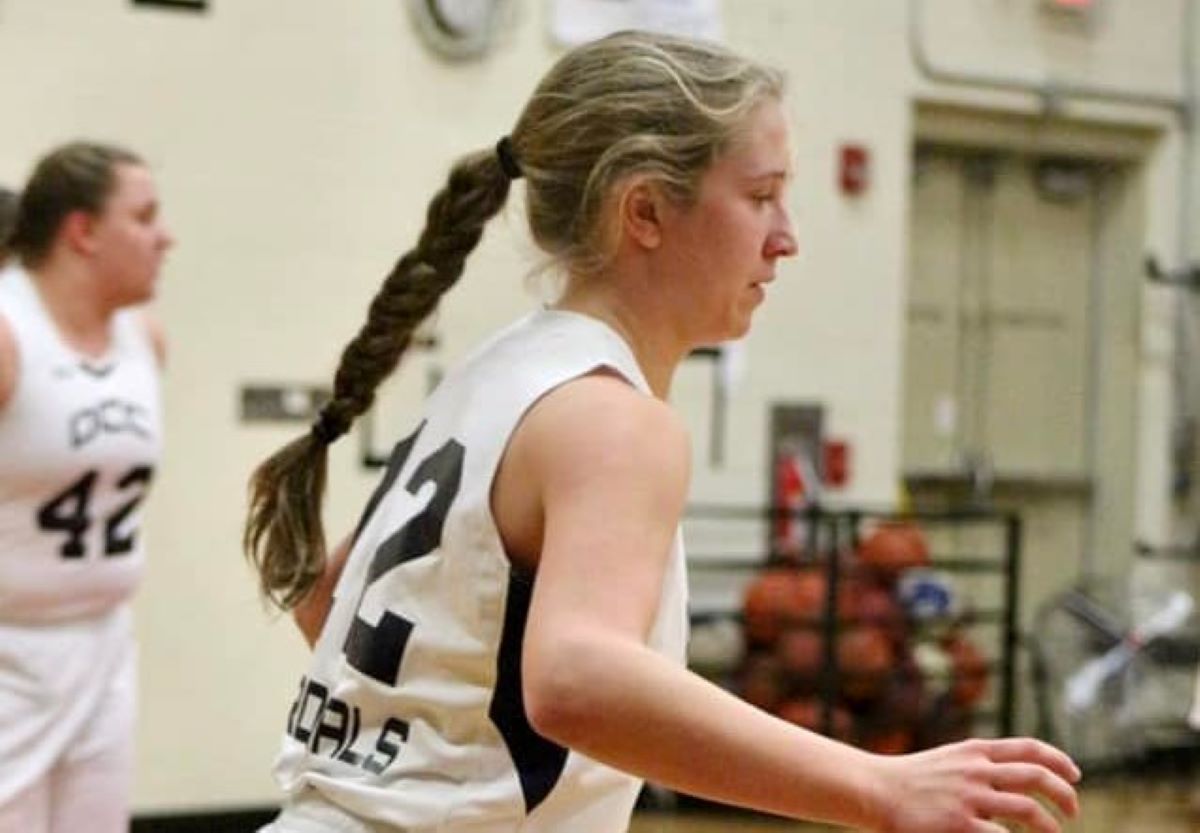 The Lady Elkers had a chance at the end but missed a shot.

The game was tied 35 after regulation before Risser scored six of her team-high 15 points in overtime. She completed a double-double with 10 rebounds.

Lexi Berta added 14 points in the win for the Lady Carlins, while Jessy Frank chipped in seven.

Julie Peterson paced Ridgway with a game-high 19 points to go with two rebounds.

The Golden Damesl tailed 8-7 after eight minutes but took a 23-13 halftime lead thanks to four second-quarter 3-pointers – two each from Kennedy Volgle and Dominika Logue.

Kendall Dunn scored 10 of her team-high 12 points after halftime for C-L with Frances Milliron adding eight of her 10 points after the break.

BROOKVILLE, Pa. -Brookville outscored visiting Oil City 31-6 in the fourth quarter to rally for a 53-31 win.

The Lady Raiders, who started the game on a 14-0 run, found themselves down 25-22 with eight minutes to play but went bonkers in the quarter thanks in part to Alayna Haight scoring all 11 of her points in the quarter.

Jordan Cook and Eden Wonderling both had double-doubles for Brookville.

Wonderling had 15 points and 13 rebounds while adding seven steals, while Cook added 16 points and 11 rebounds.

SENECA, Pa. – North Clarion overcame a slow start with its second team in the game to beat homestanding Cranberry, 48-23.

The She-Wolves started their reserves but fell behind 8-2 after one quarter.

With the starters back in the game in the second quarter, North Clarion outscored the Berries 22-4 to take a 24-12 halftime lead.

Gwen Siegel scored 11 of her game-high 20 points in the second quarter for the She-Wolves while Amaya Green scored nine of her 10 points in the frame.

Jan. 18, 2022 D10 Boys’ Hoops: Darling Has Big Night in Eisenhower Win; LeBoeuf, Warren Notch Overtime Victories
Jan. 19, 2022 District 9 and District 10 Basketball Schedules Powered by Hunter’s Station Golf Club
This website or its third-party tools process personal data.In case of sale of your personal information, you may opt out by using the link Do not sell my personal information.
×
Manage consent