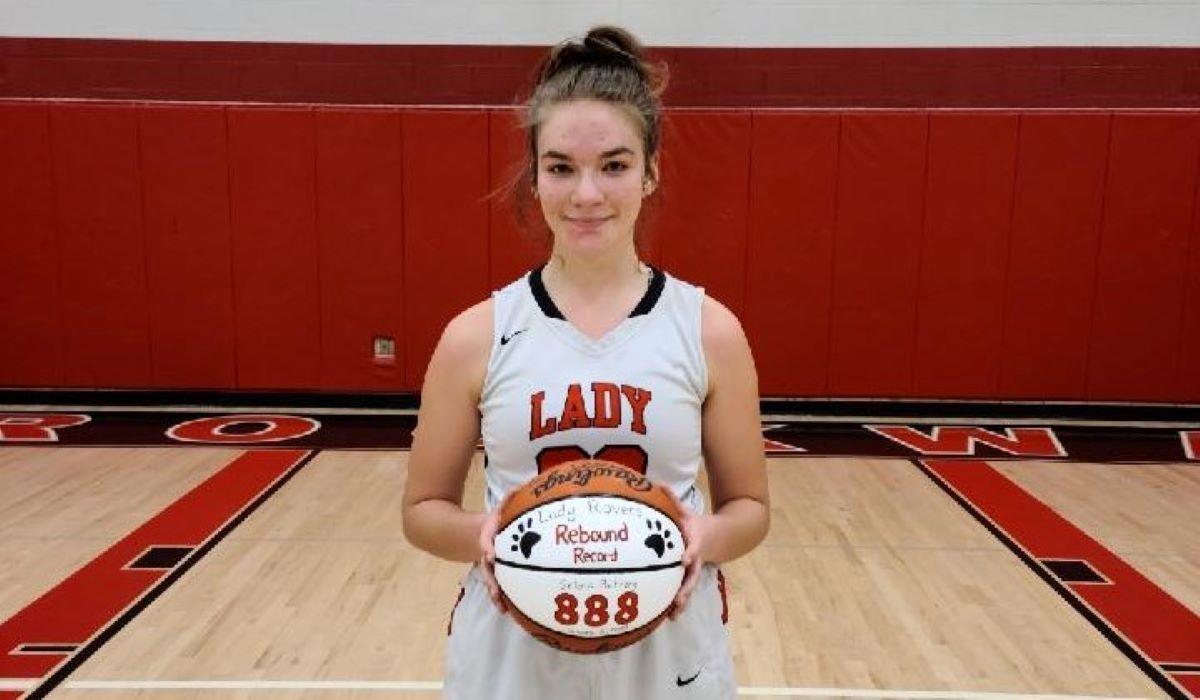 BROCKWAY, Pa. – Selena Buttery broke the Brockway school record for rebounds by grabbing her 888th board, as she finished with 11 points, seven rebounds, and six blocked shots in a 49-38 win over visiting Karns City.

Buttery came into the game six rebounds behind Miranda Rhed for the school record, which stood at 887.

Sami Straub added nine points, all in the second half, for the Lady Crusaders.

Childress scored 14 of her points in the first quarter and made five threes in the game. Emma Ruhlman had 16 points and 12 rebounds for the Dragons, who built a 34-1 halftime lead en route to the win.

Eight different Warren players scored in the win, with Gracie Ruhlman chipping in with eight points.

The Oilers raced out to an 18-8 halftime lead against the Gremlins, who were playing without leading scorer Luke Cramer.

Taite Beighley returned to the lineup for Karns City after missing a couple of games and scored a game-high 15 points with Micah Rupp adding nine and Braden Grossman eight.

Jan. 25, 2022 D10 Boys/Girls Hoops: Meadville Boys Outlast Greenville; Warren Girls Roll
After Frenetic End to Regulation, DuBois Outlasts Warren in Overtime Thriller
We use cookies on our website to give you the most relevant experience by remembering your preferences and repeat visits. By clicking “Accept All”, you consent to the use of ALL the cookies. However, you may visit "Cookie Settings" to provide a controlled consent.
Cookie SettingsAccept All
Manage consent