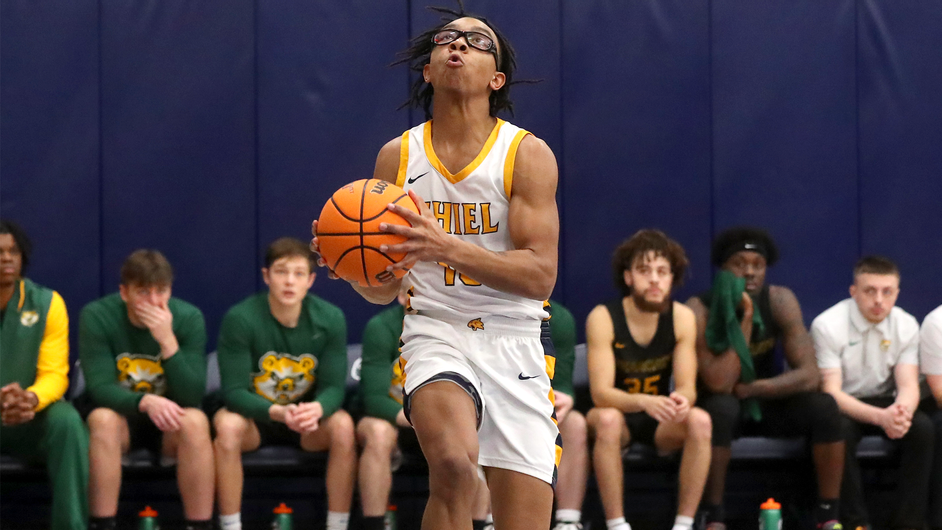 IUP 76, Pitt-Johnstown 71
• Shawndale Jones and Jaylen Stewart had 17 points apiece for No. 1 IUP.
• Andrew Shull had 23 points and Greenville grad Joe Batt had 12 for UPJ.

Slippery Rock 60, Mercyhurst 58
• Isabellah Middleton had 17 points and 13 rebounds and Deleah Gibson and Kennedy Middleton 15 points each for Slippery Rock.
• Lexi Wagner had 16 points and Danielle Grim had 11 points for Mercyhurst.