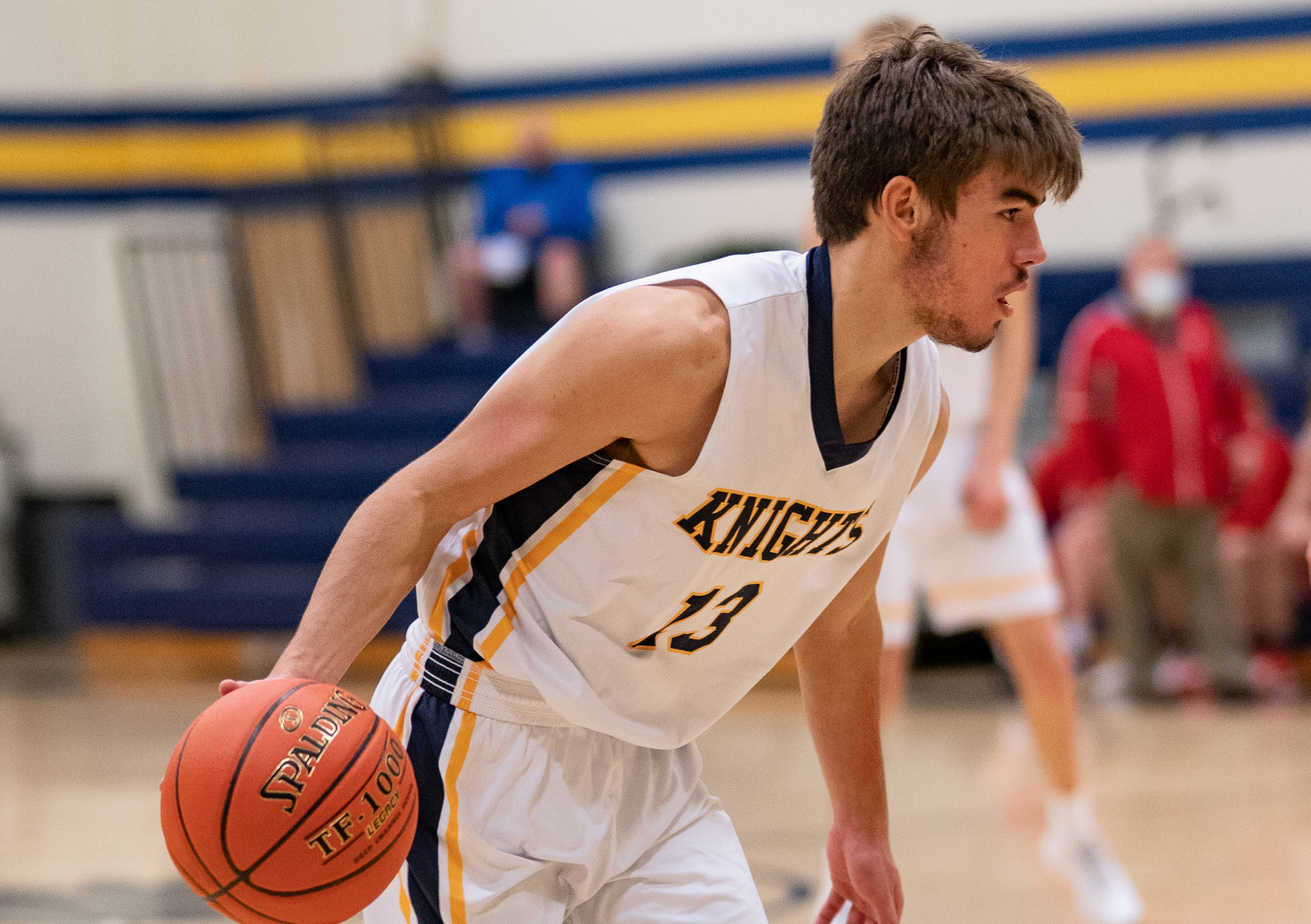 Owen Trumbull led the way for Eisenhower with 17 points, while Curt Darling had 16 and Luke Smelko 11.

COCHRANTON, Pa. – Cochranton raced out to a 23-7 first-quarter lead en route to a 64-38 win over Titusville.

Jon Gallo led a balanced effort for the Cardinals with 15 points, while Wyatt Barzak added 12 and Tyler George and Chase Miller nine each.

Manny Perez had 10 points to pace the Rockets.

Aniyah Anderson had a strong game for the Hornets with 17 points.

Tayler Elchynski had 13 points, including four 3-pointers for Corry, which broke the game open with a 14-3 run in the third quarter.

Carlie Beatty had 18 points and Emily Anthony 11 for the Big Reds.

HERMITAGE, Pa. – Bellah DiNardo poured in 23 points to lead Kennedy Catholic to a 63-53 win over Ursuline.