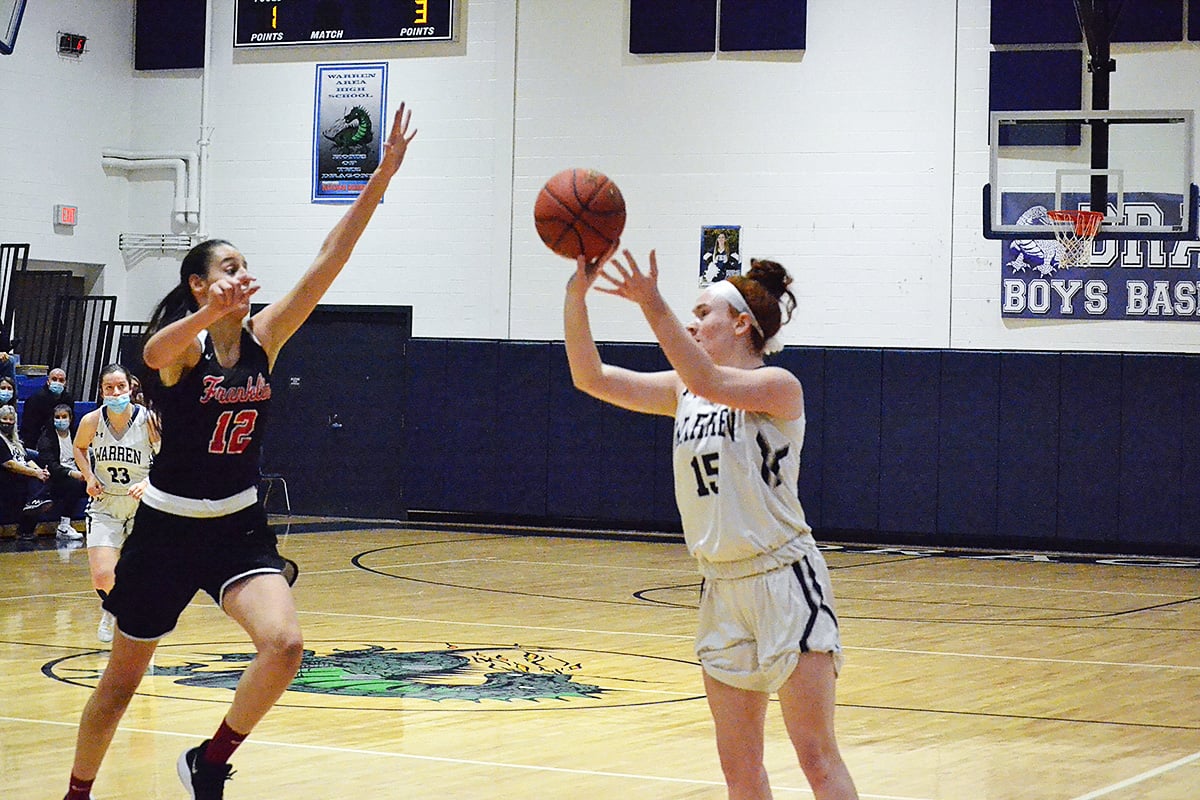 WESLEY CHAPEL, Fla. – Warren dropped a hard-fought 44-40 battle to Fort Myers, the No. 2 ranked Class 2A team in Florida, in their final game of the Tampa Bay Christmas Invitational.

The Lady Dragons rallied from a 25-10 halftime deficit and had a chance late down by two, but a go-ahead three-point attempt was just off.

Emma Ruhlman scored all 15 of her points in the second half for Warren, while Riley Childress also finished with 15 points, including three second-half triples.

Ciara Hayes had 16 points and Dezmariah Soto 14 for Faith Christian.