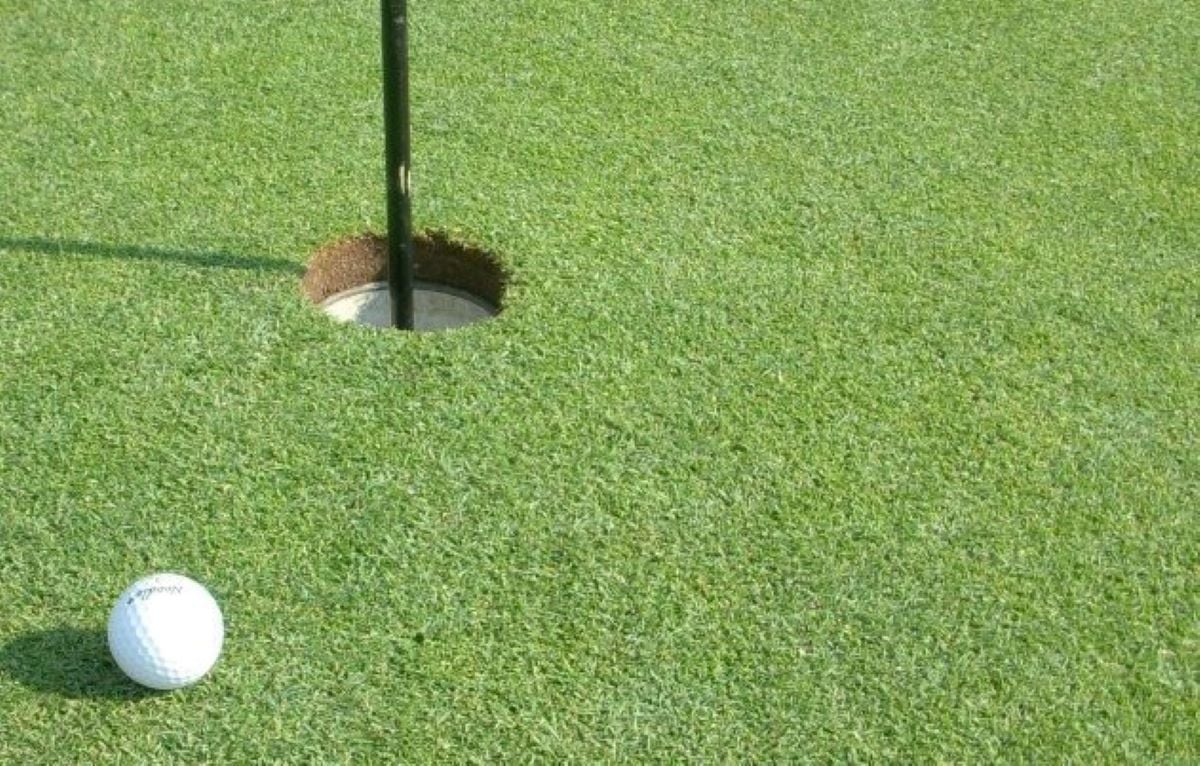 UNION CITY, Pa. – Union City’s Josh James shot the low round of 74, but it was Saegertown that won Wednesday’s Region 3 mega match.

Miles McCaslin shot a 90 and Wyatt Post a 94 for Union City, while Josh Reisnauer carded an 88 and Gunner Gage an 89 for third-place Cambridge Springs (367).

Tyson Kennis shot a 44 for DuBois, while Gavin Kaschalk carded a 45 and Hunter Allman 48.

Troy Johnson had low round for DuBois with a 48, while Weston Pisarchik and Jacob Newcamp each shot 51s and Ryan Crawford a 53.