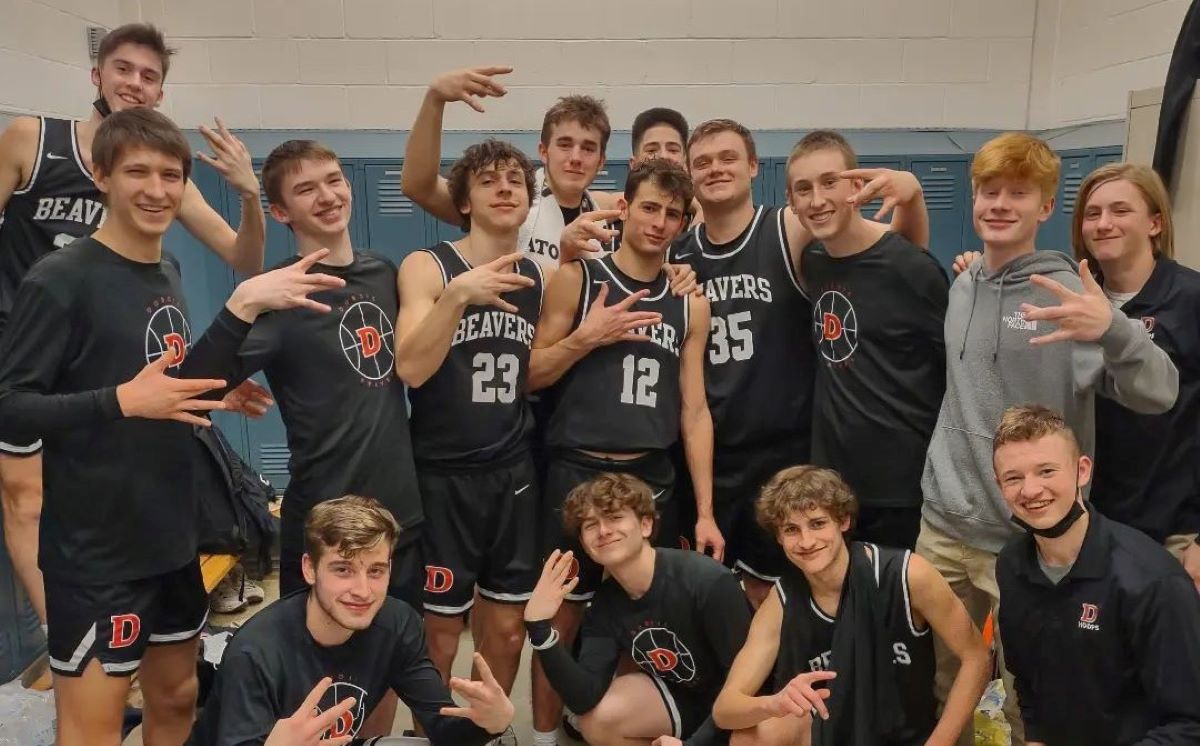 PITTSBURGH – Behind senior Cooch Husted, DuBois rallied past Brashear and into the PIAA Class 5A playoffs with a 39-38 win in the District 8-9-10 5A boys subregional championship game at Brashear High School.

The Beavers (17-6) trailed 33-31 in the fourth quarter before Husted five of DuBois’ eight points in the quarter.

Brashear, which beat District 10 champion General McLane earlier in the week to reach the title game while DuBois had a bye, had a 3-pointer at the horn to win the game that didn’t fall.

Husted finished with a game-high 19 points and 14 rebounds to lead the Beavers with Joey Foradora adding 12 points.

DuBois led 15-6 after the first quarter behind eight points from Foradora, who hit a pair of 3-pointers, before the Bulls got back within four, 23-19, at halftime.

The Beavers still led 31-28 going the fourth quarter before Brashear started the quarter on a 5-0 spurt.

It marks the first time DuBois has won a District or subregional title on the court since beating Punxsutawney for the District 9 Class 4A title in 2000.

Clearfield trailed by seven with under two minutes to go before rallying to tie the game at 50 on a Ryan Gearhart jumper with 10 seconds to play that ended a 10-3 run.

Gearhart hit two free throws with 22 seconds left to get the Bison within two. Cole Miller started the rally with a 3-pointer.

Miller led Clearfield with 28 points with Gearhart adding 21 in his final game in a Clearfield uniform.

The Lions trailed 4-0 near the midway point of the first quarter, but they reeled off 12 straight points and built a 32-14 lead by halftime and the Raiders never got closer than 16 points the rest of way.

Christian Hinson scored 20 points on 8-for-14 shooting, which included him making four of six shots from beyond the 3-point line.

Fairview Beats Oil City for D10 Class 4A Crown; Sitter Hits 1,000-Point Milestone in Victory
Allegretto Free Throws Lift Ridgway to Third D9 2A Title In Four Years; Karns City Takes Third
This website or its third-party tools process personal data.In case of sale of your personal information, you may opt out by using the link Do not sell my personal information.
×
Manage consent