How Bradford’s Brian Hobbs Was Gracious To A Young Reporter 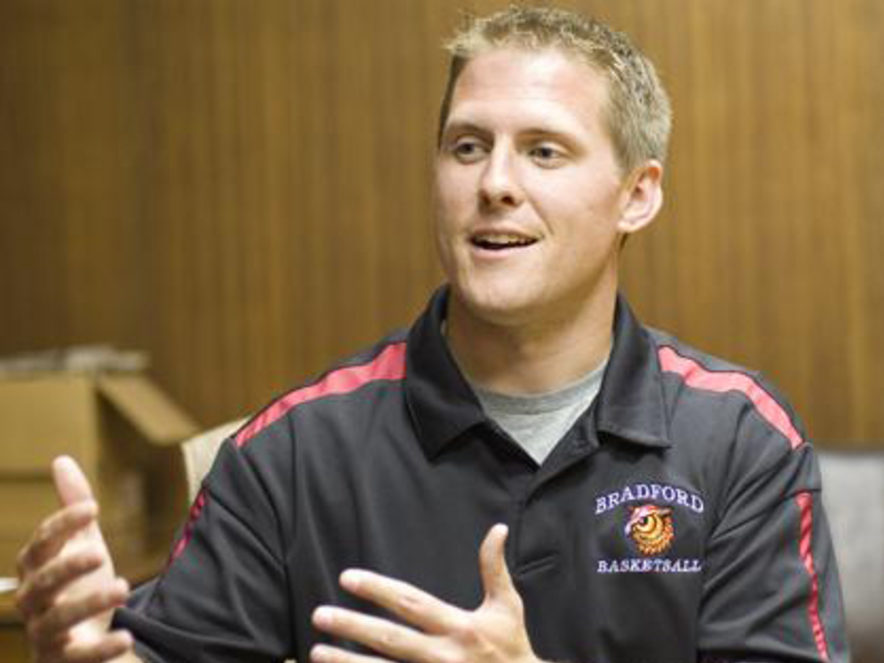 My first full-time job out of college was as a sports reporter at the Bradford Era.

That same year, Brain Hobbs was hired as boys basketball coach of the Bradford Owls, replacing the legendary Dave Fuhrman.

This week, Hobbs stepped down as coach of the Owls after accepting a new job.

It got me thinking about my early days, how brutal some of my interviews were compared to being on the job for 10 going on 11 years now.

I owe so many of the coaches in Bradford and the surrounding communities a debt of gratitude, and I certainly count Brian among that group.

One thing you have to know about Brian is that he’s a grinder. He absolutely loves the game of basketball, and that translated into how his teams played – tough, hard-nosed, unafraid of anything.

As the years went on, our relationship grew into one of my favorites in the coach-reporter realm.

In many ways, we were cutting our teeth at the same time. Myself a young reporter and Brian a young head coach.

Win or lose, we’d chat in his office long after the game was over (depending on my deadline, of course).

He allowed me time and access that few coaches did, and for that I will always be grateful.

I enjoyed those postgame chats, even though I’m sure there were times he wished I would just hurry up and get the hell out after a loss.

Brain often asked me what I thought after the game, which I’m sure in some cases was just to humor me. I like to think I know the game well, but nowhere near as well as he does.

As I moved on to the Warren Times Observer, I’d look forward to when the Owls and Dragons played, because it gave us a chance to catch up.

My colleague and partner here at D9and10sports, Chris Rossetti, tweeted this upon learning of Brian stepping down: ‘Brian was a fantastic coach to work with, going to miss him.’

Of course, Brain had the courtesy to text both of us of the news, which if you know him, that’s not at all surprising.

In this profession, you never take relationships for granted. I’ll miss seeing Brian on the sidelines for the Owls, but know he will do great in his new endeavor.

Opinion: Let’s Use Some Common Sense
Column: Oil City Football – How Winners Think
We use cookies on our website to give you the most relevant experience by remembering your preferences and repeat visits. By clicking “Accept All”, you consent to the use of ALL the cookies. However, you may visit "Cookie Settings" to provide a controlled consent.
Cookie SettingsAccept All
Manage consent