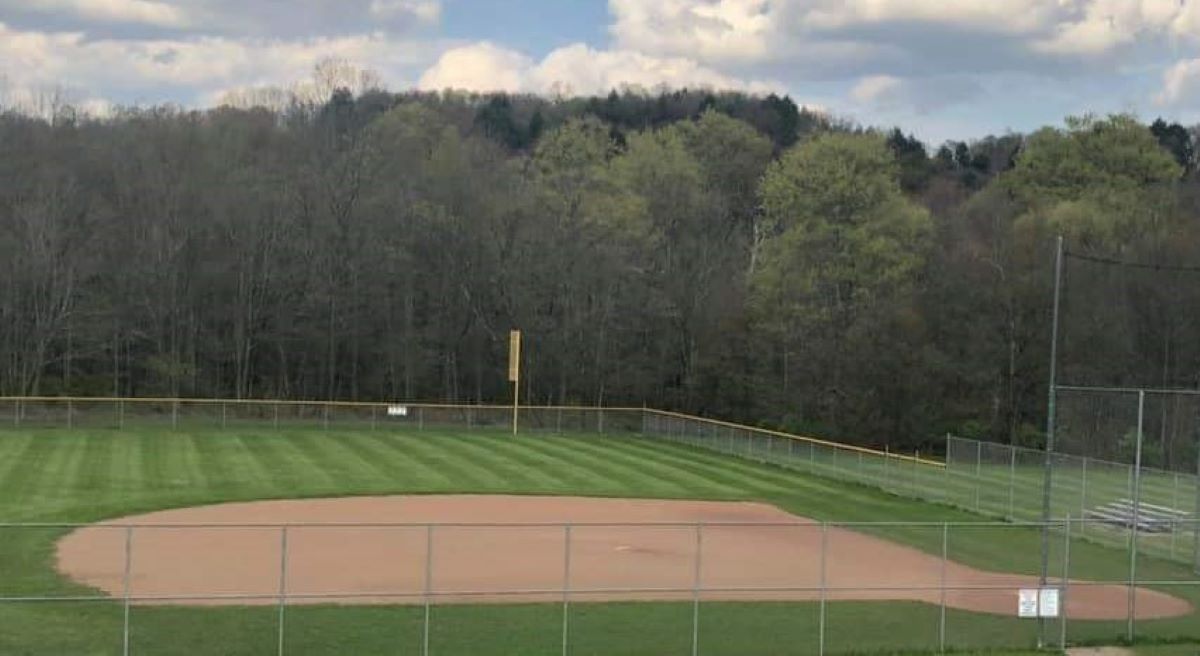 HOLLIDAYSBURG, Pa. – In the only game played on April 21 because of the weather, Hollidaysburg doubled up visiting Punxsutawney, 8-4, in baseball action.

Tyler Faber led the way for the Tigers going 3-for-3 with a triple, two doubles, two runs scored, and three RBIs.

Dakota Long paced Punxsutawney going 3-for-4 with a double, a run scored, and an RBI.