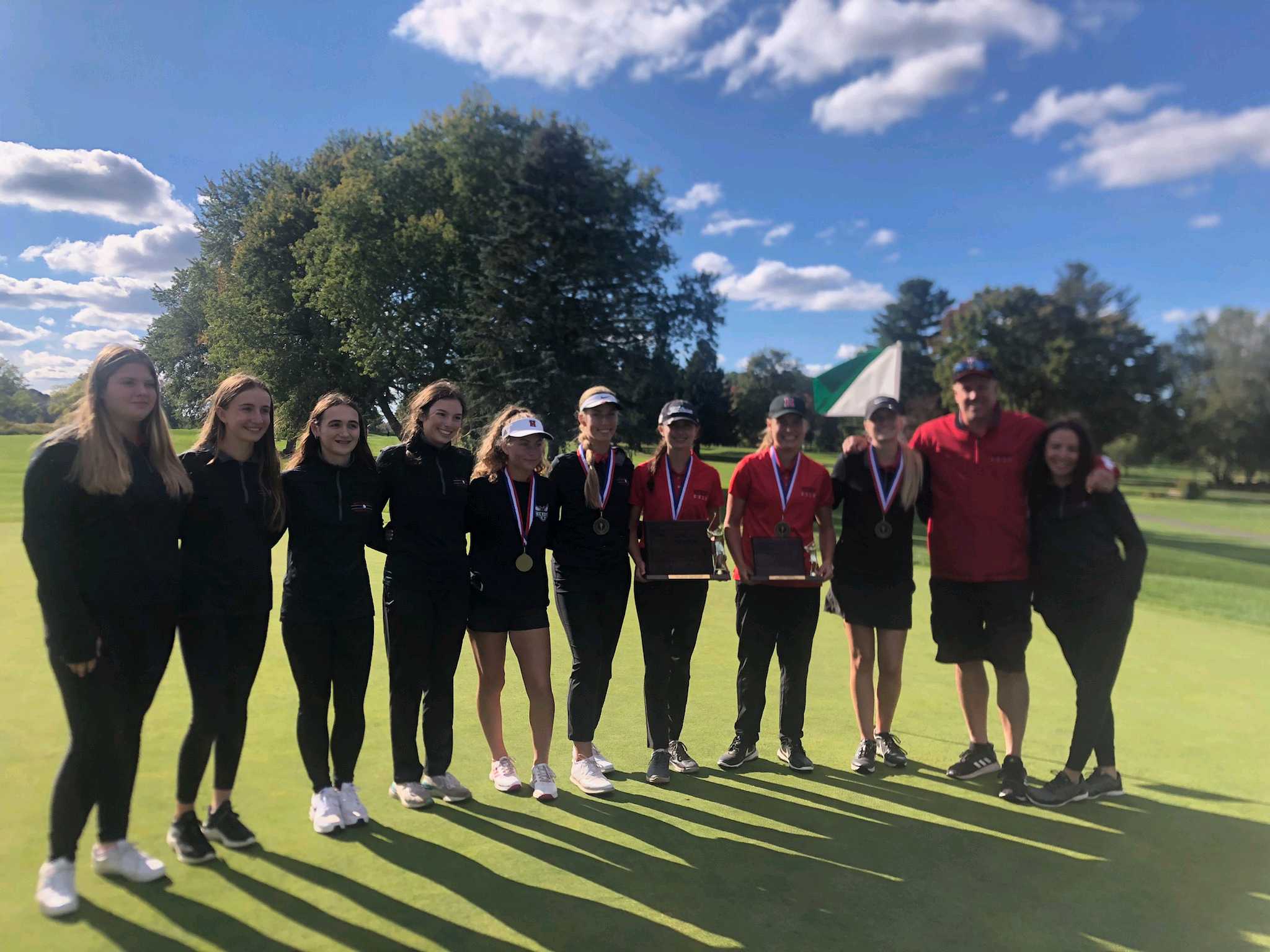 The Hickory girls shot a team score of 223, distancing themselves from second-place North East, which carded a 249.

Sept. 30, 2021 Volleyball Scores
Sept. 30 Soccer: Kane, Port Allegany Boys Win; Hickory Girls Battle to OT Victory
This website or its third-party tools process personal data.In case of sale of your personal information, you may opt out by using the link Do not sell my personal information.
×
Manage consent