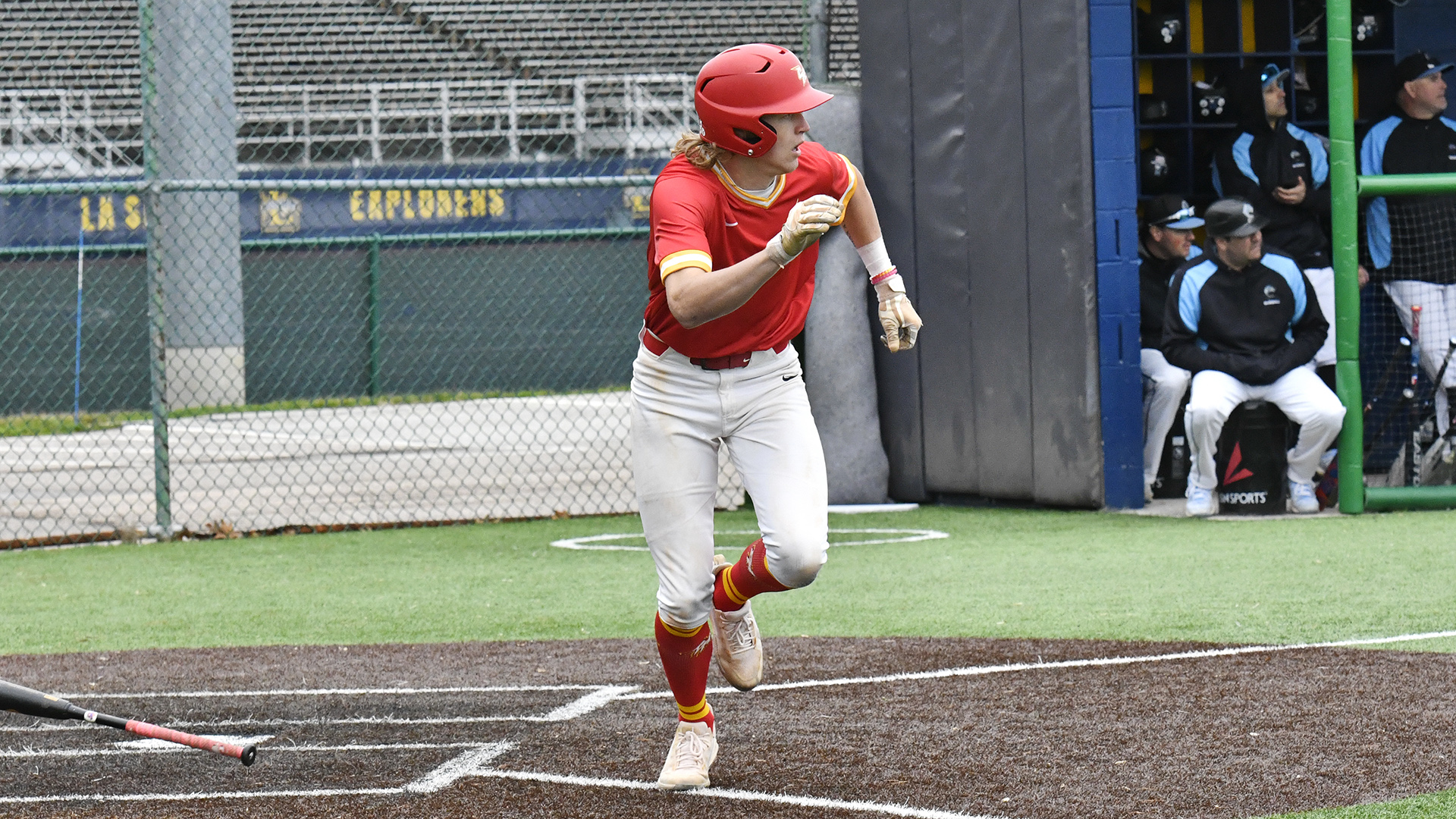 After the season, Evans announced his intention to transfer, committing to Kennesaw State University in Georgia.

Grove City HS Graduate Sansom Named Bethany College Athletics Director
Coudersport Grad Perkins, Mercer Alum Parker nominated for NCAA Woman of the Year Award
This website or its third-party tools process personal data.In case of sale of your personal information, you may opt out by using the link Do not sell my personal information.
×
Manage consent