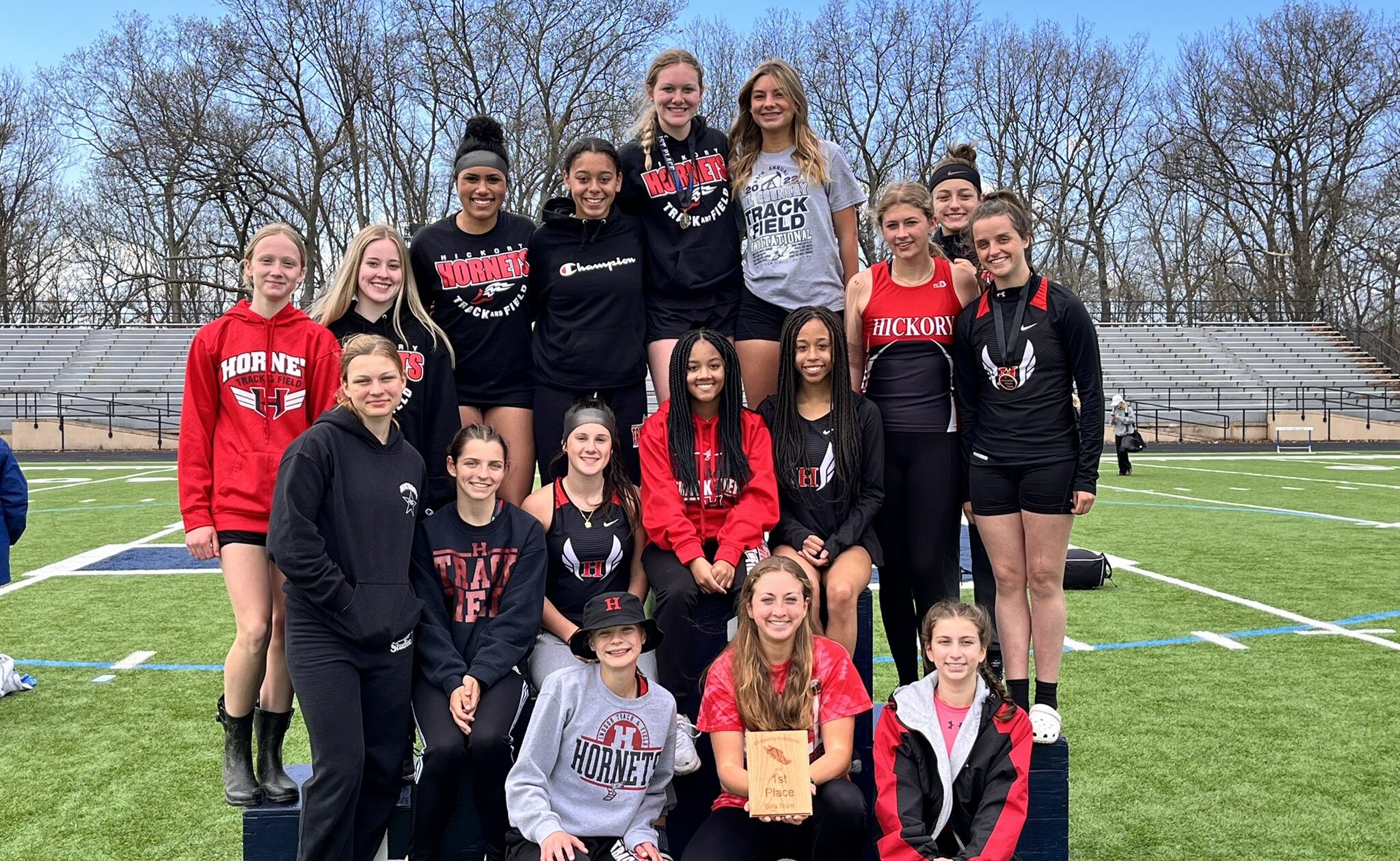 Hickory finished with 72 points, ahead of second-place Cranberry (56). Grove City, meanwhile, had 75 points, while second-place Meadville had 62. There were 19 boys’ teams competing and 18 girls’ teams.

NORTH EAST, Pa. – It was a banner day for Fort LeBoeuf’s Audrey Friedman at the 11-team North East Invitational.

Friedman took first in both the shot put and javelin, uncorking a throw of 138 feet in the javelin, a PA Milespolit “Elite Performance.”

May 7, 2022 D9/10 Baseball/Softball: Cathedral Prep Baseball, Fairview Softball Roll; OV Baseball Falls
Watch Live: Saegertown at Cambridge Springs Baseball
This website or its third-party tools process personal data.In case of sale of your personal information, you may opt out by using the link Do not sell my personal information.
×
Manage consent