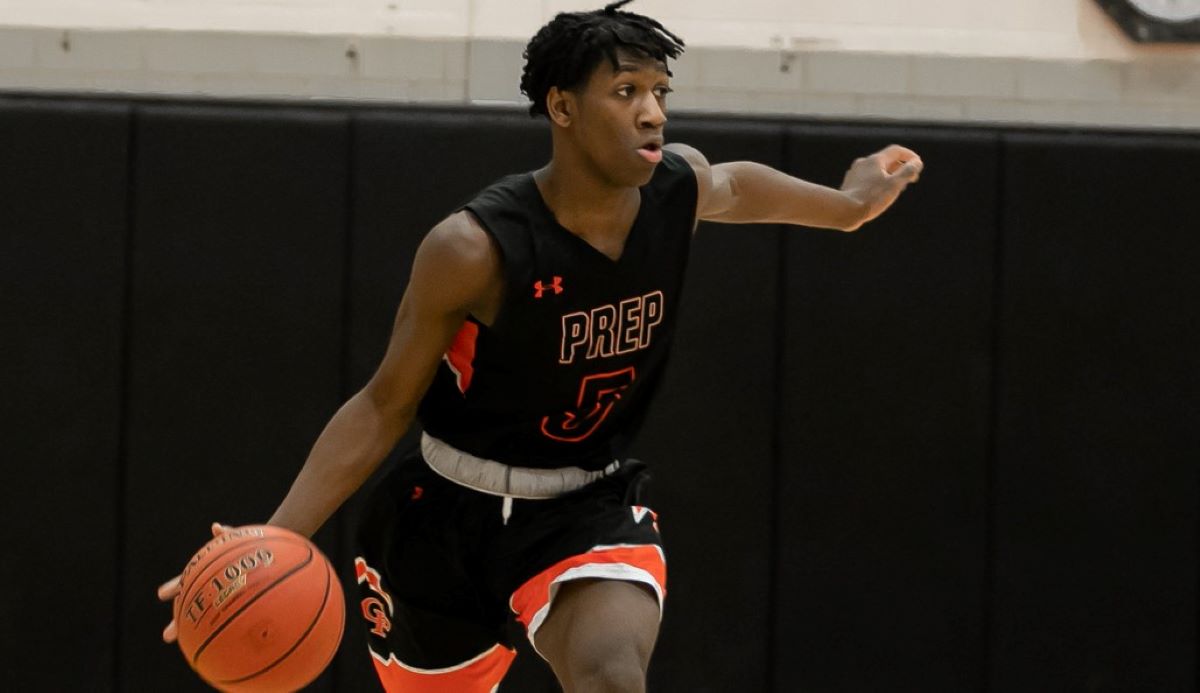 Both Hickory and Cathedral Prep have overcome their fair share of adversity and doubters to reach the PIAA semifinals.

Now, they are both one win away from a trip to Hershey and the state championships.

Here’s a look at how each team stacks up going into their PIAA semifinal matchups on Monday.

It’s been unfinished business for Hickory, as the Hornets were still alive in the PIAA playoffs when the COVID-19 shutdown hit last season.

In the 2021 postseason, Peyton Mele has played the role of hero, with his 3 at the buzzer lifting the Hornets to a dramatic 50-48 win over Greater Johnstown in the PIAA quarterfinals.

The Hornets have got it done with defense in the postseason, grinding out three wins over Fort LeBoeuf, Warren and Harbor Creek to win the D-10 title, allowing 33, 34 and 34 points respectively in those games.

Offensively, it’s been the 1-2 punch of Mele and Connor Evans that have led the way. Mele checks in at 17.5 ppg., while Evans averages 15.0 per contest.

Jackson Pryts and Matt Cannone have both stepped up big in the postseason, averaging 8.8 and 7.0 ppg., respectively.

They will be facing a Lincoln Park team that is a traditional power in the WPIAL. They come in with a record of 19-5.

Cummings, a freshman, led the Leopards in a 67-34 quarterfinal win over shorthanded Clearfield with 15 points, while Pratt and Brown added 12 points apiece.

The Leopards beat Montour by 3 in the WPIAL semifinals before a 9-point win over North Catholic for the WPIAL title.

The winner of this game will face the Middletown-Allentown Central Catholic winner in the state championship game.

The Ramblers have played the roll of Cinderella to reach the PIAA semifinals.

Prep avenged two losses to Meadville in the regular season, beating the Bulldogs 52-36 for the District 10 title, before disposing of DuBois, 47-34 in subregional play. They followed that up by stunning WPIAL champion New Castle in the PIAA quarterfinals, 52-50 in overtime.

The Ramblers will be facing a Lower Dauphin team that drubbed District 6 champ Central Mountain in the quarterfinals, 71-46. Central Mountain advanced after subregional champion Shikellamy was forced to withdraw due to COVID-19 issues.

Falcons’ forward Tyson Hoffsass was brilliant in the win over Central Mountain, connecting on seven 3s on his way to a game-high 27 points. Hofsass also hit the game-winning 3 in a 24-22 win over Cocalico in the D-3 title game.

Josh Gardner scored 17 points and Caleb Gibbs 12 in the win as well. Gibbs, at 6-7, gives the Falcons a strong threat in the post.

The winner gets the Chester-Archbishop Ryan winner in the state championship game.