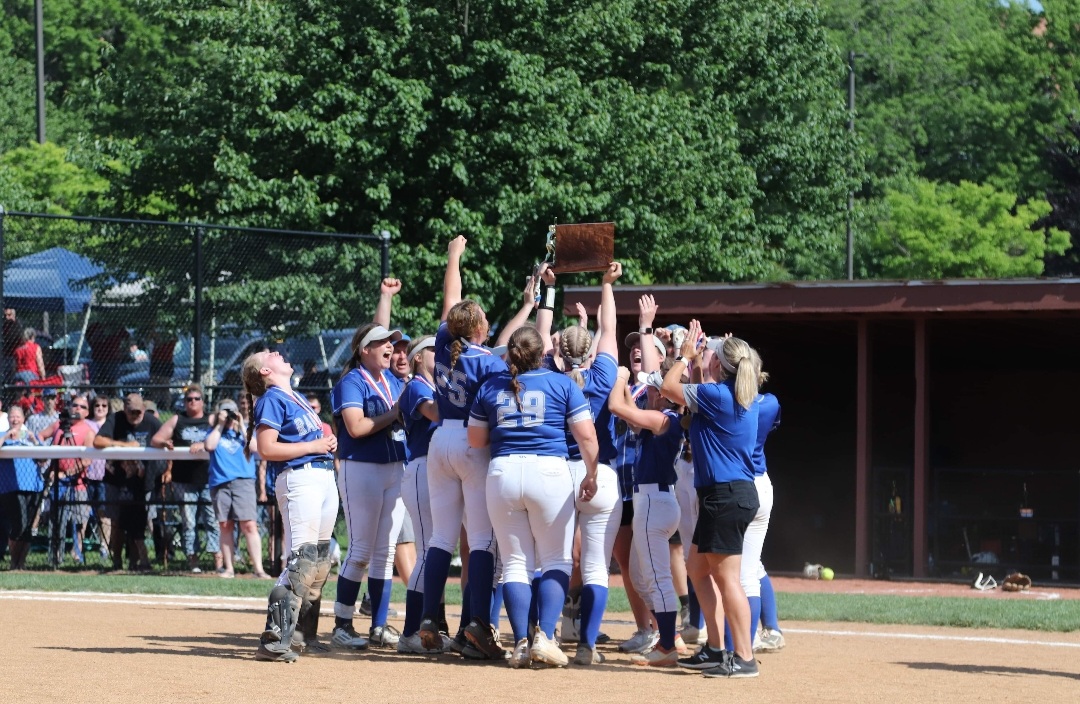 ERIE, Pa. – Mackenzie Herman continued her dominant postseason run, firing a five-hitter to help Reynolds to a 5-0 win over Seneca in the District 10 Class 2A championship game.

Herman struck out eight and walked two, throwing 67 of her 102 pitches for strikes, as the Raiders captured their first D10 title in program history.

The Raiders scored a single run in the third inning on Herman’s RBI double and struck for four more runs in the fourth to break the game open.

In the fourth, Kylie McAdoo had an RBI single, Andrea Hillyer a sac fly, and Marissa Hilyer and Herman RBI singles.

Herman finished 2-for-4 with two RBIs.

Rylee Currier was on base twice for Seneca with a double and a walk.

Reynolds will play the No. 3 team from the WPIAL in the first round of the PIAA playoffs, while Seneca will meet District 4 runner-up Muncy in a play-in game on Wednesday at Heindl Field in DuBois.

Corry Outlasts Harbor Creek for D10 Class 3A Softball Title Powered by North Washington Rodeo
Preston Tosses Gem to lift West Middlesex Past Sharpsville for D10 Class 2A Baseball Gold Powered by North Washington Rodeo
This website or its third-party tools process personal data.In case of sale of your personal information, you may opt out by using the link Do not sell my personal information.
×
Manage consent