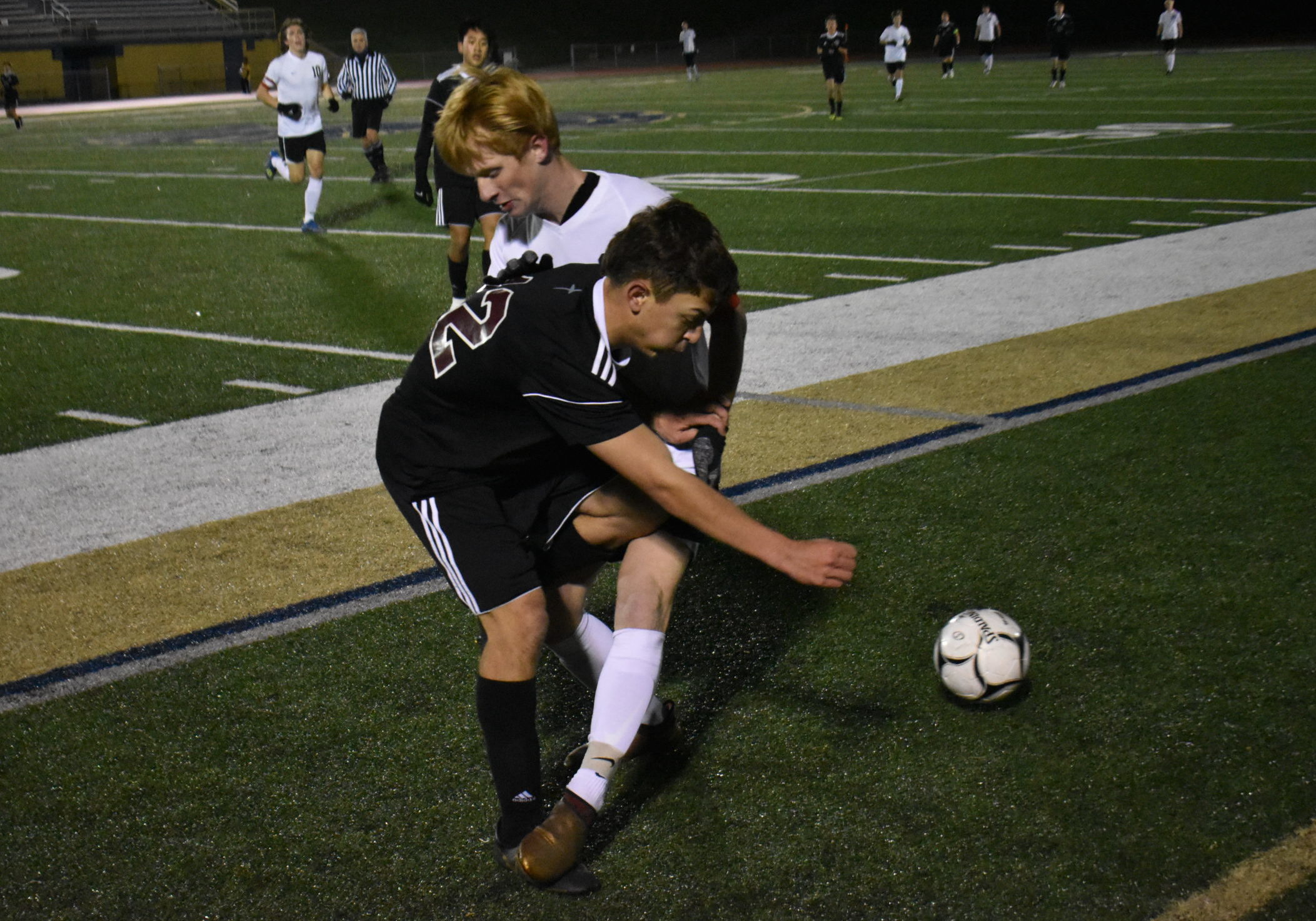 With under eight minutes remaining in the PIAA Class 1A boys soccer semifinal, Brockway and Greensburg Central Catholic were battling for the goal that would send the winner to the state championship game.

GCC got a corner kick, and, after Ryan Reitler’s corner ball bounced around the box and several players, Denis got a knee on it, finding the back of the net with 7:31 remaining.

It proved to be the decisive tally in what was a brilliantly played match on both sides.

“At this level, it’s one mistake and you’re going home and that’s what happened,” said Brockway coach Andy Daugherty. “I knew we could play with these guys and yeah, it’s just a little mistake at this time of year. I’m really, really proud of these seniors for all four years.”

It is a Brockway senior class that has been a part of four District 9 championships and bookend trips to the state semifinals.

In 2017 as freshmen, they fell in overtime to Cardinal Wuerl North Catholic in the semifinal round. This loss had the same kind feeling.

One of those seniors is keeper Lewis Painter. He was came up huge time and again for Brockway in the second half, including three saves in the first 10 minutes of the second – none routine, all above average to excellent stops.

On the night, Painter had 10 stops.

“Lewis hasn’t got as much recognition as he deserves because our defense has played so good in front of him,” Daugherty said. “He’s a top-notch goal keeper, he just hasn’t had to bring it out every game. He played his heart out back there and made some great, great saves.”

GCC (17-1) maintained possession for much of the second half, but Brockway had its fair share of chances as well, especially in the opening 40 minutes.

Brockway’s Marcus Bennett looks to get by a GCC defender.

The Rovers (15-3) didn’t blink after getting down 1-0 just over a minute into the game, as Denis scored his first on a rifle of a shot just 1:22 into the match.

Dom Inzana, in particular, generated several scoring chances, but each time the Centurions and keeper Max House were up to the challenge.

The Rovers were gathering momentum, however.

GCC’s Tyler Neffield got a yellow card at the 16:13 mark and, just over two minutes later, the Rovers, off a foul, got a free kick from short-range.

Jared Marchiori blistered the shot past House from 20 yards out, tying the game at 1-1.

The Rovers had a chance to take the lead just before the half, but Nolan Swanson’s header off an Inzana corner kick sailed just high with 3:15 to go in the half.

Inzana, Marcus Bennett and Noah Bash created a couple of chances early in the half, but the Rovers were unable to get much in the way of scoring chances over the final 30 minutes.

With the win, GCC moves on to play Faith Christian, a 1-0 overtime winner over Tulpehocken, in the state championship on Friday at 1:30 p.m. at Hersheypark Stadium.

It was a disappointing end for District 9’s premier soccer program, but Daughtery had a simple message after the game.

Franklin Regional Ends DuBois Season in Straight Sets
Clarion One Match from State Championship after Breezing Past No. 2 Bishop Canevin
This website or its third-party tools process personal data.In case of sale of your personal information, you may opt out by using the link Do not sell my personal information.
×
Manage consent