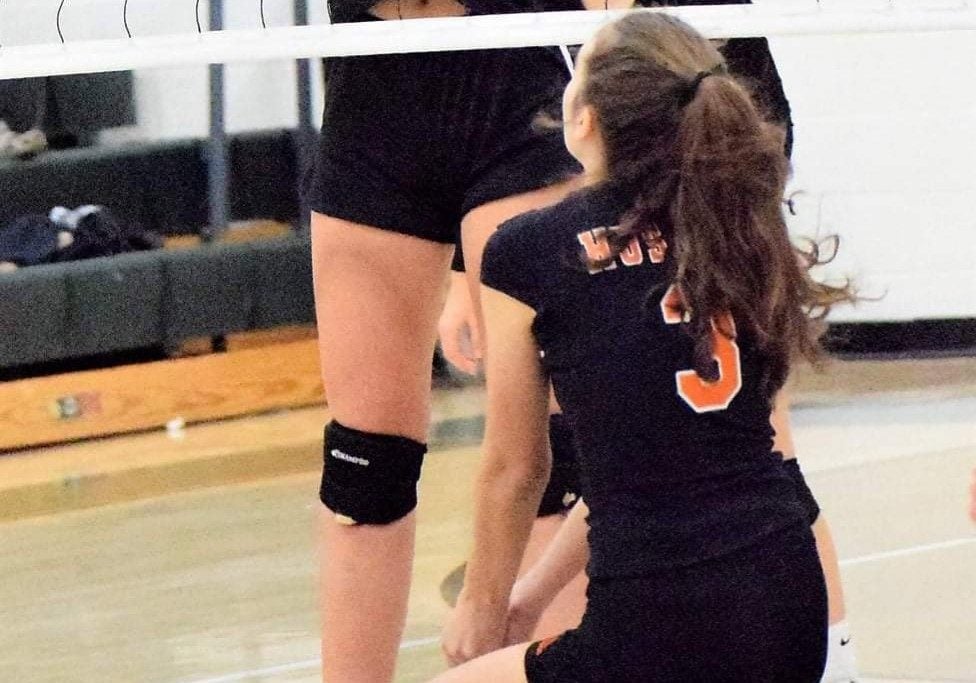 WARREN, Pa. – Izzy Gray was a catalyst at setter for a Harbor Creek volleyball team that went undefeated in the regular season and captured the District 10 Class 2A championship and is now the D9and10Sports.com District 10 volleyball MVP powered by All American Awards & Engraving.

Gray compiled 599 assists in the 2021 campaign, averaging 8.2 per set. She also had a team-leading 69 aces and 33 digs as the Huskies beat Seton LaSalle in the first round of the PIAA playoffs before falling to Philipsburg-Osceola in the quarterfinals.

Smock helped guide the Huskies to that District 10 title, rolling through an unbeaten Region 4 slate in the process.

Just a freshman, Mount was the lone ninth grade player in District 10 to earn all-region honors in any of the six regions.

Region All-Stars Named in D10 Volleyball
Led by Five Clarion Players, 22 D9/10 Volleyball Standouts Earn PVCA All-State Honors
We use cookies on our website to give you the most relevant experience by remembering your preferences and repeat visits. By clicking “Accept All”, you consent to the use of ALL the cookies. However, you may visit "Cookie Settings" to provide a controlled consent.
Cookie SettingsAccept All
Manage consent