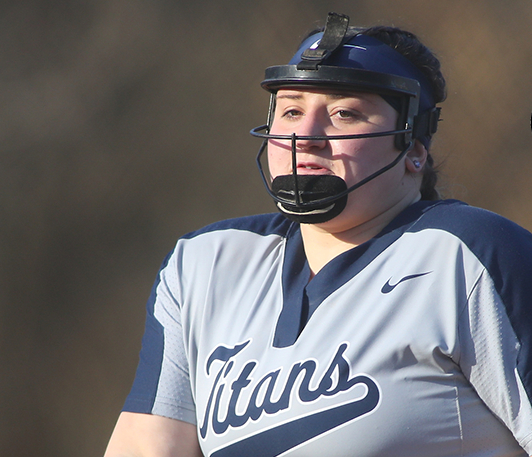 Malczak , a freshman, snagged PAC Rookie of the Week recognition for the second time this season

Malczak posted a 2-0 record in the circle last week for 4-0 Westminster. She had a 0.64 ERA in a pair of complete-game efforts, including a four-hit, five-strikeout performance in Tuesday’s game two victory over Waynesburg. Malczak worked a combined 11.0 innings last week, surrendering 11 hits while striking out nine. Through seven starts she has 29 strikeouts with just three walks.