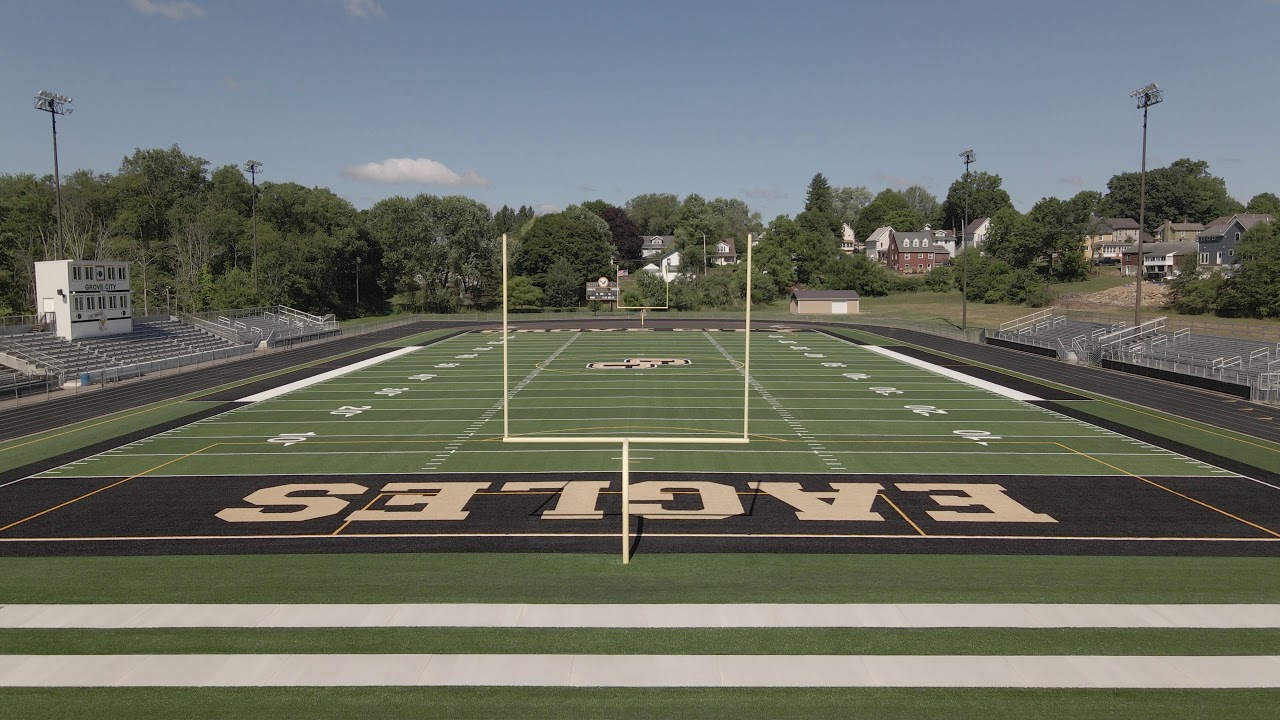 During Tuesday’s District 10 Committee Zoom meeting, the situation came up regarding a Grove City player and its coach.

Both served suspensions after being ejected during a game this season, but because they didn’t complete the required National Federation of State High School Associations courses required – a sportsmanship course for the player and a leadership course for the coach – they did not fulfill all of the new requirements.

Grove City Athletic Director Casey Young said via email that the Eagles, who went 7-3 during the final 10 matches of which the coach and player participated in but technically weren’t eligible for, were unaware of the course requirements.

“The bottom line, they didn’t follow the guidelines to be reinstated,” said District 10 Chariman Pete Iacino. “Ignorance as an excuse does nothing here.”

The first motion by District 10 was to have Grove City forfeit the wins during the 10-match period and be placed on probation for one year, but that motion failed by a 12-3 vote.

The second motion, which passed 11-4, was to ask Grove City for time-stamped emails regarding the situation to make sure they took the proper steps.

District 10 said they are likely to address that at their next meeting.

Other non-winter sports  COVID-19 related items at the meeting included:

State Champions: Clarion Volleyball Rolls Past Marian Catholic to Capture Second PIAA Class 1A Title
District 10 Taking It ‘One Day At A Time’ In Regards To Winter Sports
This website or its third-party tools process personal data.In case of sale of your personal information, you may opt out by using the link Do not sell my personal information.
×
Manage consent