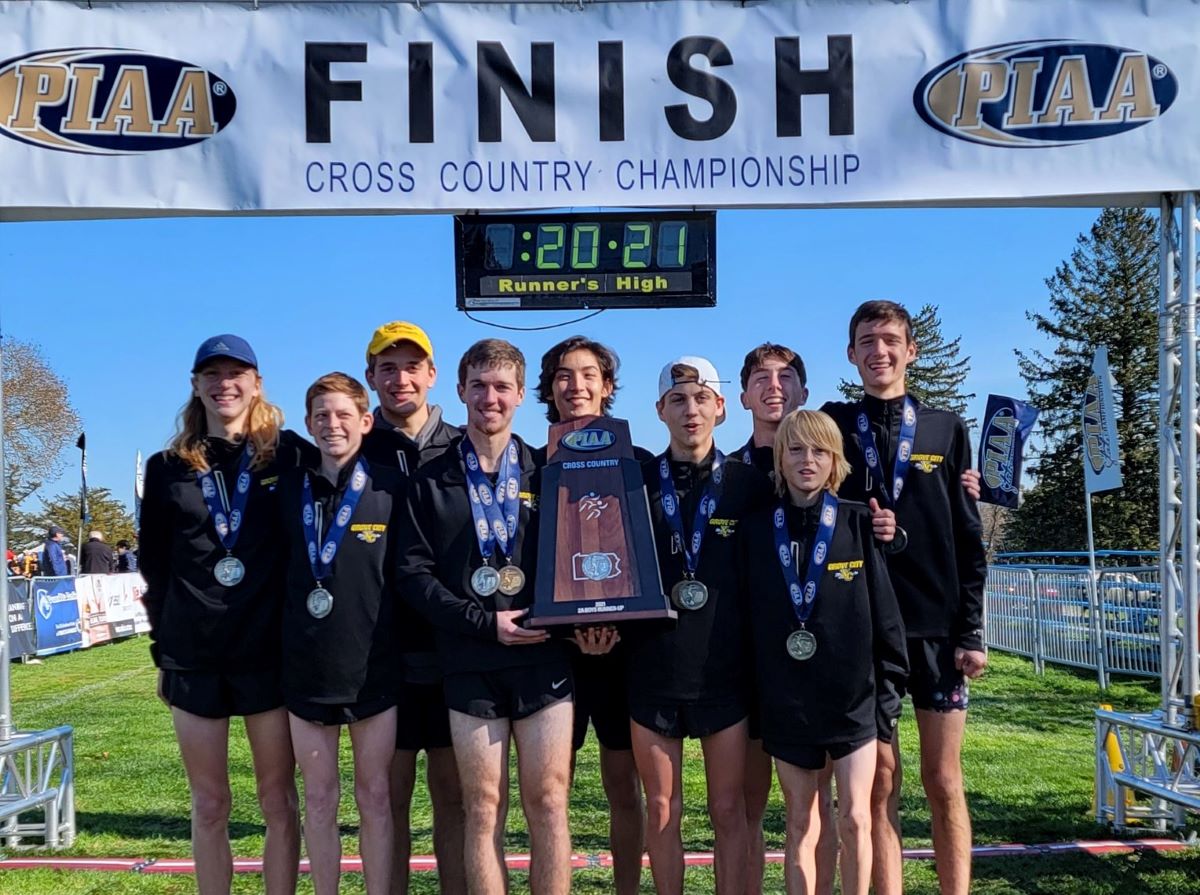 The Eagles finished second at the PIAA Championships Saturday in Class 2A with 107 points behind only Lewisburg, who scored 87 points. Northwestern Lehigh was third with 130 points.

It is the highest finish in school history for the Eagles.

In Class 2A, Cranberry was the highest District 9 and District 10 finisher with 250 points. Rocky Grove was second with 271 points, and Elk County Catholic was 12th with 348 points.

Villa Maria Finished 3rd in Girls’ Class 2A XC; Anderson (1A), Neubert (1A), Bayle (2A) with Top 10 Finishes
Harbor Creek Volleyball Wins First D10 Volleyball Title in 25 Years
This website or its third-party tools process personal data.In case of sale of your personal information, you may opt out by using the link Do not sell my personal information.
×
Manage consent