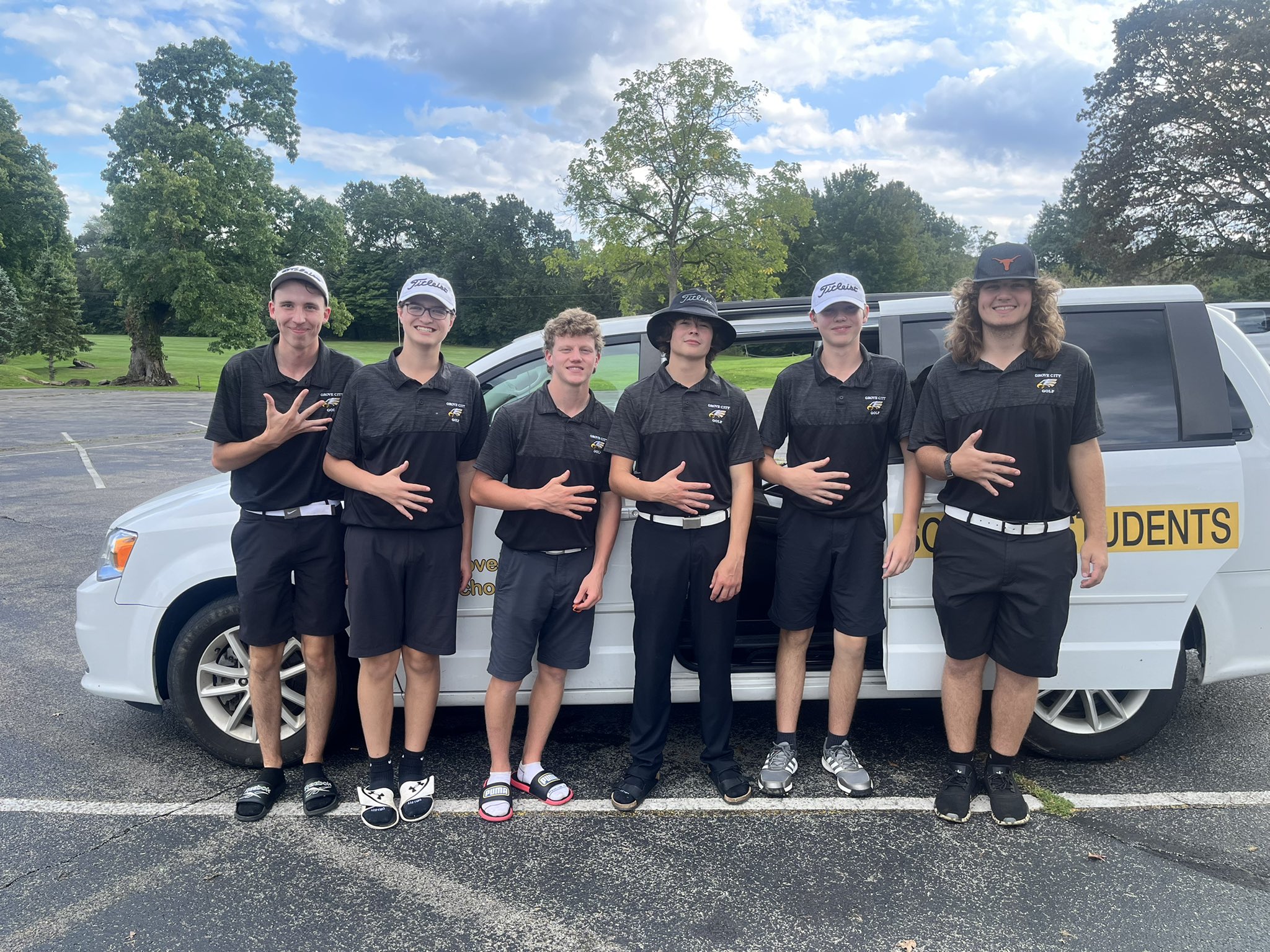 PULASKI, Pa. – The Grove City boys captured its fifth straight Region 2 title with its performance in the final mega match at Tanglewood.

RUSSELL, Pa. – Warren’s Owen Blum shot a 70 to lead the Dragons to a win in the Region 6 mega match at Blueberry.