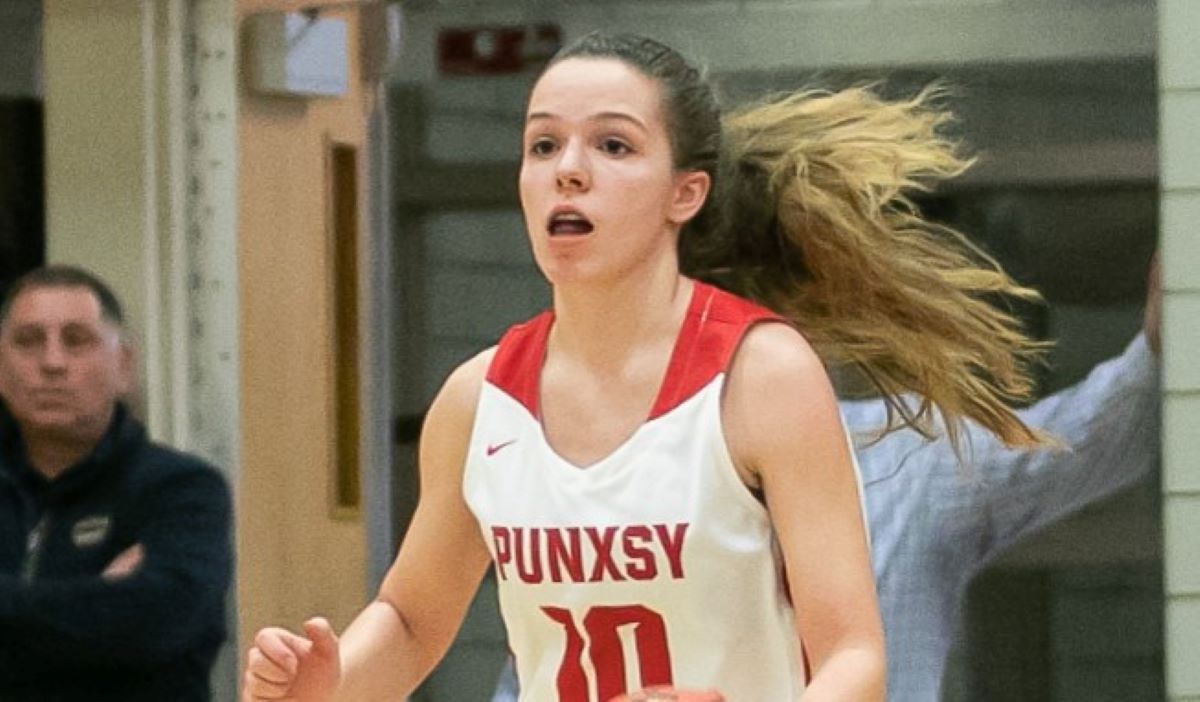 PUNXSUTAWNEY, Pa. – In a showdown of two of the top girls’ teams in District 9, Punxsutawney rode a 28-point second halved to a 36-26 win over visiting Elk County Catholic in a battle for first place in the D9 League.

Danielle Griebel led the second-half charge with 12 of her team-high 14 points. She scored seven points in the third quarter.

Avary Powell added six of her eight points in the second half with Emily Dobbins and Chloe Presloid each scoring five second-half points. Presloid finished with seven and Dobbins with five.

Jessy Frank added 12 points for the Lady Cardinals who also got 10 points each from Emma Elensky and Marina Hanes.