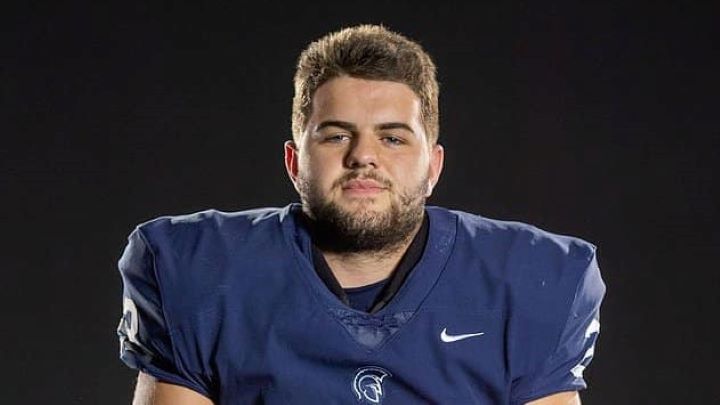 ERIE, Pa. – A GoFundMe page has been set up to support McDowell football player Johnny Heubel and his family.

Heubel, a senior linebacker for the Trojans, collapsed on the sideline Friday night, Sept. 25, during McDowell’s win over rival Cathedral Prep. After being transported to an Erie Hospital by ambulance, Heubel was then sent by medical helicopter to a Pittsburgh Hospital. The family later posted that he had undergone brain surgery.

The GoFundme page, organized by Holly McGregor, says it will help the family with costs associated with medical, travel, food, lodging, etc.  As of 7 p.m. Saturday, Sept. 26, over $23,000 had already been raised.

Brookville Makes Statement with Week 3 Win Over Karns City; DuBois Picks Up First Win
Sebastian Show Leads Otto-Eldred to High-Scoring Win at Port Allegany Saturday
This website or its third-party tools process personal data.In case of sale of your personal information, you may opt out by using the link Do not sell my personal information.
×
Manage consent