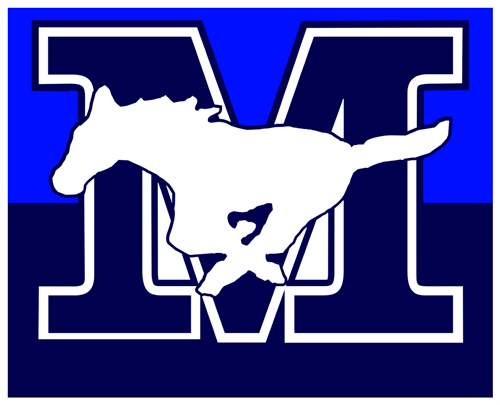 MERCER, Pa. – At the Mercer Area School District board meeting on Monday, Jan. 24, approval was unanimously granted to form a girls’ wrestling team.

According to Mercer Athletic Director Steve Hoover, this has been something that has been in the works for a few years.

“We have girls in 10th and 11th grade that have wrestled for five-plus years,” Hoover said. “So this is something we’ve been talking about for a couple of years.”

The PIAA doesn’t currently sanction girls wrestling. As such, there are no district or state competitions. PIAA bylaws require 100 schools to approve a sport before a conversation can begin about the PIAA sanctioning a championship event in a particular sport.

Last year, the PIAA created a process called the ‘Emerging Sport Program’ in which nonsanctioned sports can earn sanctioned status, which would include championship status.

Before girls wrestling can officially become a sanctioned sport by the PIAA, its application must pass a third reading, which could come as soon as February. The application passed on second reading on Jan. 27.

The numbers at the high school, including at Mercer, continue to grow.

“We have 11 girls signed up between ninth and 12th grade and since the announcement, we have had more stop in to inquire about it.”

Not only that, there are strong numbers at the elementary levels as well.

“The girls want to do it,” Hoover said. “They have asked and the interest is there. In addition, we have 12-plus girls in the elementary program.”

Eric Mount will serve as the head coach at Mercer.

“It is very exciting to be involved with this,” Hoover added. “Hopefully the amount of teams in Pennsylvania will double over the next year or so and when the PIAA jumps in we will be one of the teams that is ready to go.”

Jan. 31, 2022 District 9 and District 10 Basketball Schedules Powered by Hunter’s Station Golf Club
D9and10Sports Interview: Reynolds’ Halle Murcko Talks About Reaching 1,000 Points, Her Love of the Game
This website or its third-party tools process personal data.In case of sale of your personal information, you may opt out by using the link Do not sell my personal information.
×
Manage consent