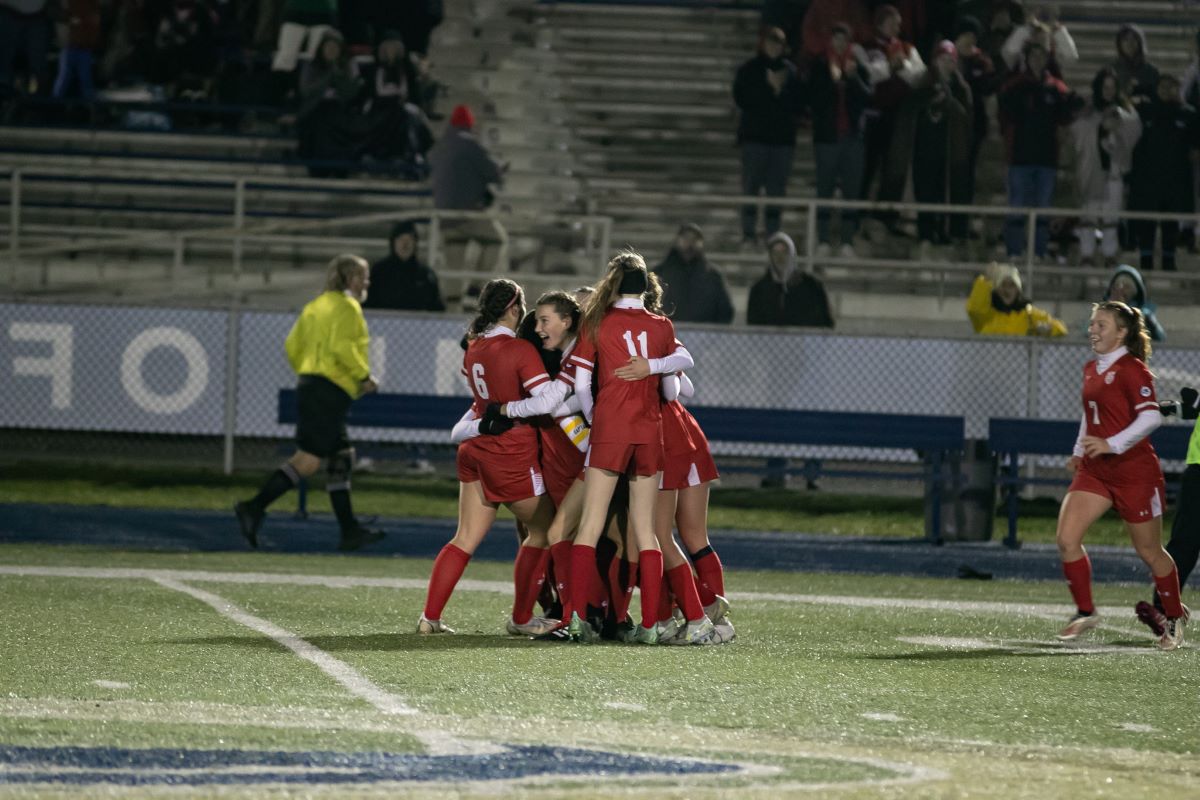 MECHANICSBURG, Pa. – General McLane’s dream season came to an end with a 4-1 loss to Central Columbia in the PIAA Class 2A girls’ soccer championship game on Saturday.

Kayla Keefer had a hat trick for Central Columbia, the fifth game in a row she has done that. She finishes the season with 57 goals.

It was actually Haley Bull that got the scoring going for Central Columbia (25-0) at the 21:56 mark on a feed from Lindsey Bull to make it 1-0.

Keefer made it 2-0 with 8:22 to go in the first half, a score that held until the second half.

Brooklyn Respecki scored her 59th goal of the season with 22:11 to play in regulation, giving General McLane (16-6-1) life and cutting the deficit to 2-1.

Keefer put the game out of reach, however, scoring two goals in the final seven minutes.

The state title is the first in program history for Central Columbia. GM was also making its first appearance in a state title game.