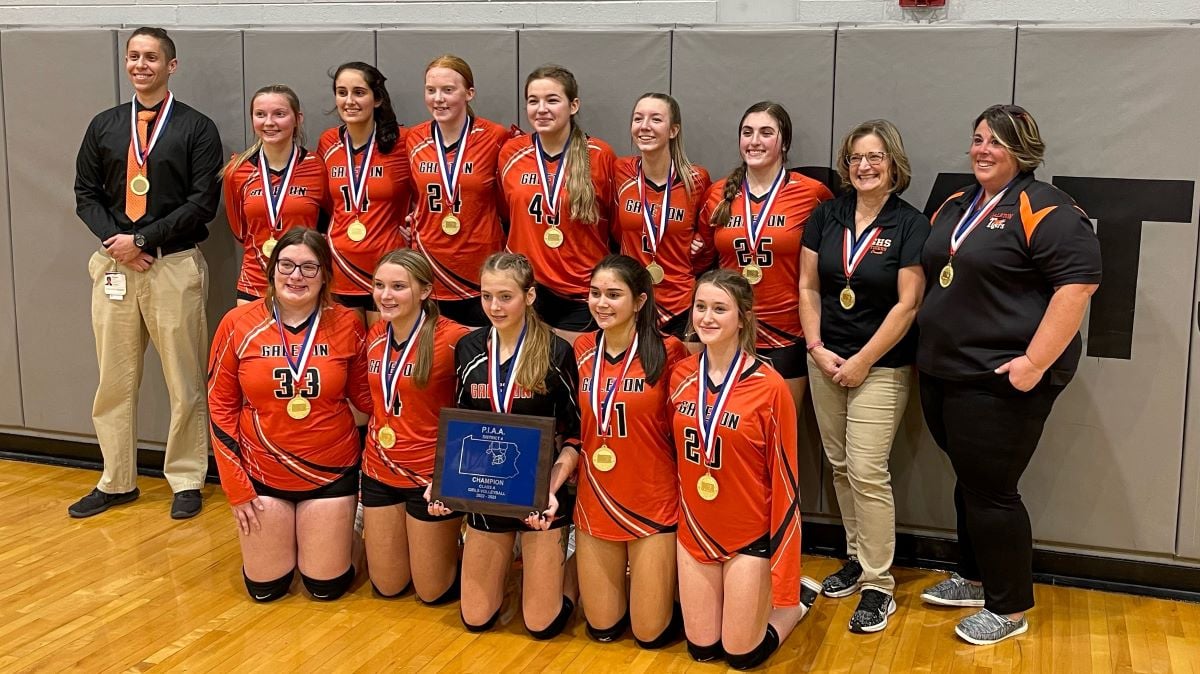 ATHENS, Pa. – On the strength of 17 combined kills from Oliva Rohrbaugh and Johanna Dickerson, Galeton secured the District 4 Class 1A volleyball title with a 3-0 (25-15, 25-21, 25-23) sweep of Canton at Athens High School Thursday night.

Alli Macensky chipped in three kills, three blocks, a dig, and an ace in the victory with Eve Cole also recording three kills to go along with 11 digs.

As the District 4 champion, Galeton earned the right to host an opening-round PIAA playoff game Tuesday. The Lady Tigers will face the second-place team out of District 3, Mt. Calvary Christian.

Pizza Hut Scoreboard: Nov. 3, 2022 Volleyball/Soccer
Karns City Girls Add to Trophy Case With D9 Title Game Win Over Brockway
This website or its third-party tools process personal data.In case of sale of your personal information, you may opt out by using the link Do not sell my personal information.
×
Manage consent