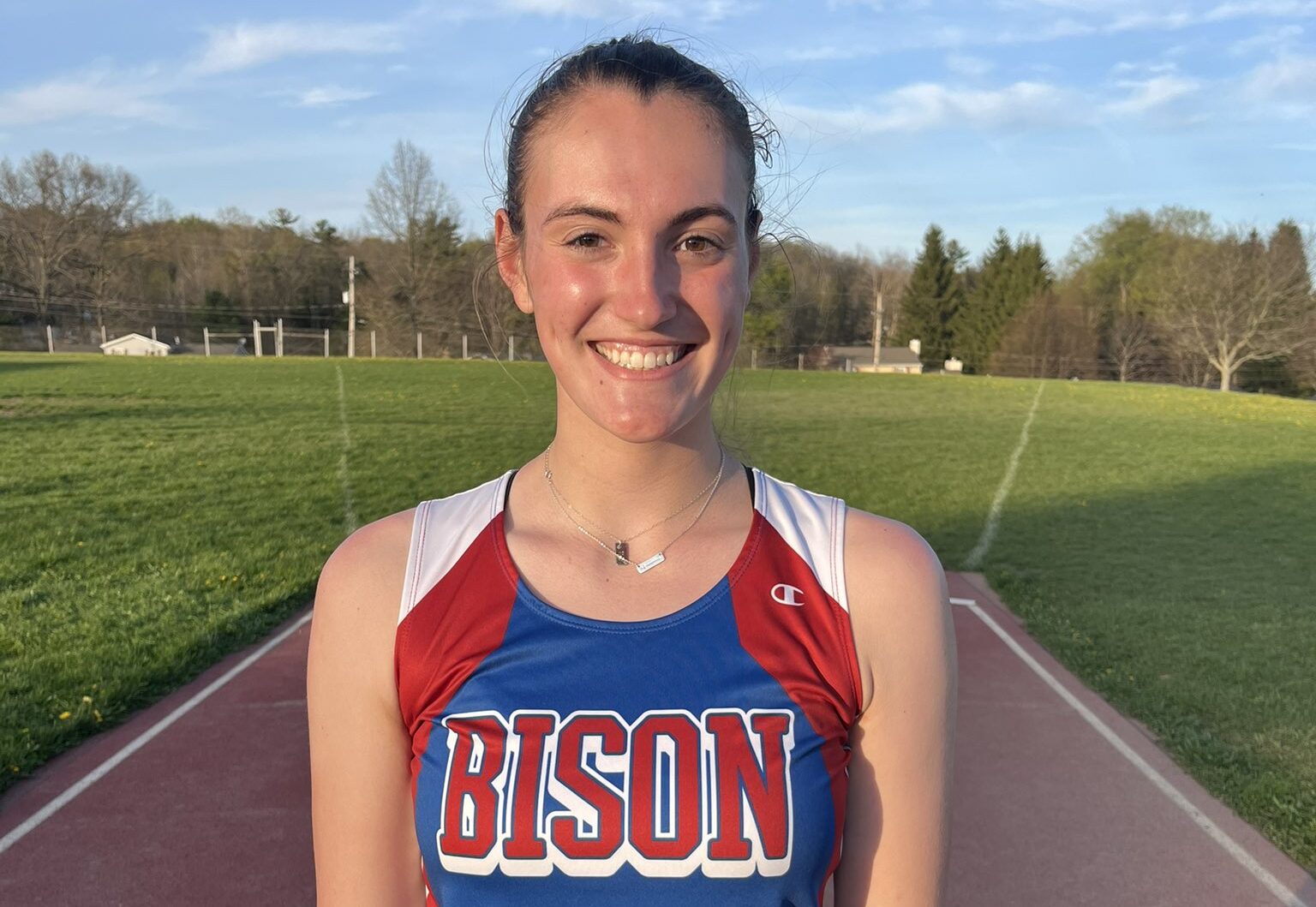 SACRAMENTO, Calif. – Make it one more honor for Fort LeBoeuf’s Audrey Friedman to close out her high school career.

Friedman, competing in the United States Track and Field National Junior Olympics, took fifth in the javelin in the Women’s (17-18-year-old) division.

Friedman’s top throw was 138-9 (or 42.31 meters) to once again put her among the nation’s best competing for team SPEARWERX.

Friedman, the 2022 PIAA Class 2A champion in the javelin, finished her high school career as a three-time PIAA medalist as well as earning eight All-American distinctions.

She is set to enroll at Penn State University, where she will continue her athletic career.

Coudersport Grad Perkins, Mercer Alum Parker nominated for NCAA Woman of the Year Award
Mineo, Slippery Rock HS, SRU Pitcher Signs with Twins
This website or its third-party tools process personal data.In case of sale of your personal information, you may opt out by using the link Do not sell my personal information.
×
Manage consent