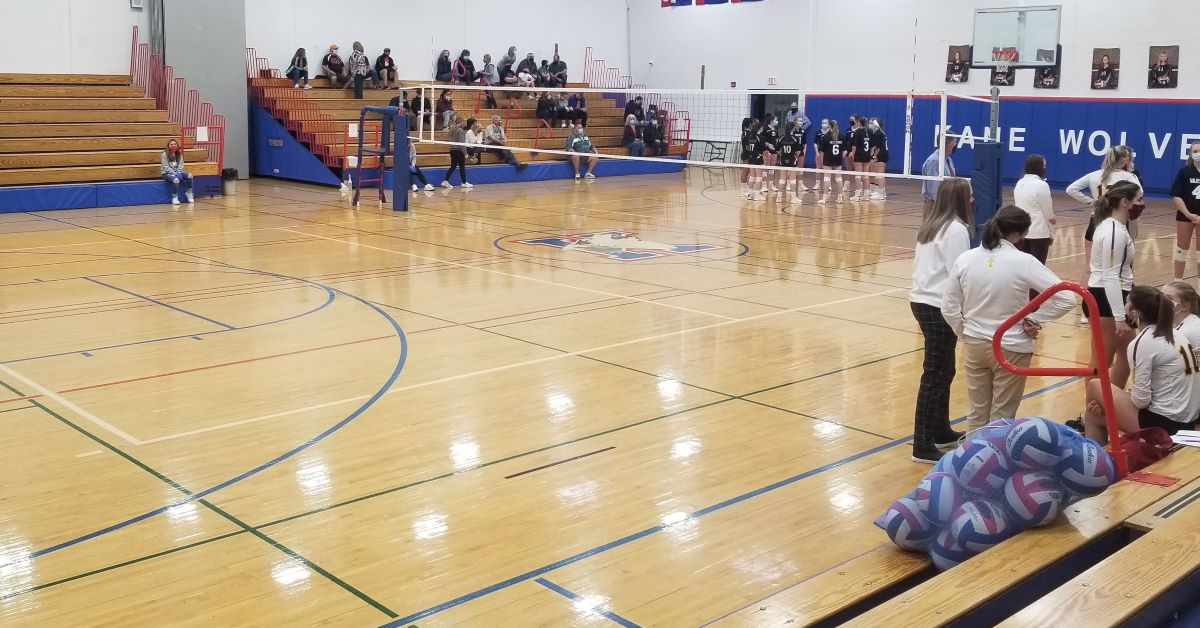 Kindleberger was on fire from the start with 10 kills in the first set and was a big reason why the Panthers finished the set on a 14-8 run after being tied at 11 in the early going.

From there, the home team wasted little time making it to the PIAA finals for the first time in school history, as Renee Baldy also helped lead the way.

Jess Pfaff led DuBois, which was playing for the first time in three weeks after not having an opponent in the District 9 playoffs and getting a forfeit win over Conneaut in the PIAA quarterfinals, with seven kills and nine digs. Taylor Smith added four aces and three blocks, and Ashlyn West chipped in nine digs.