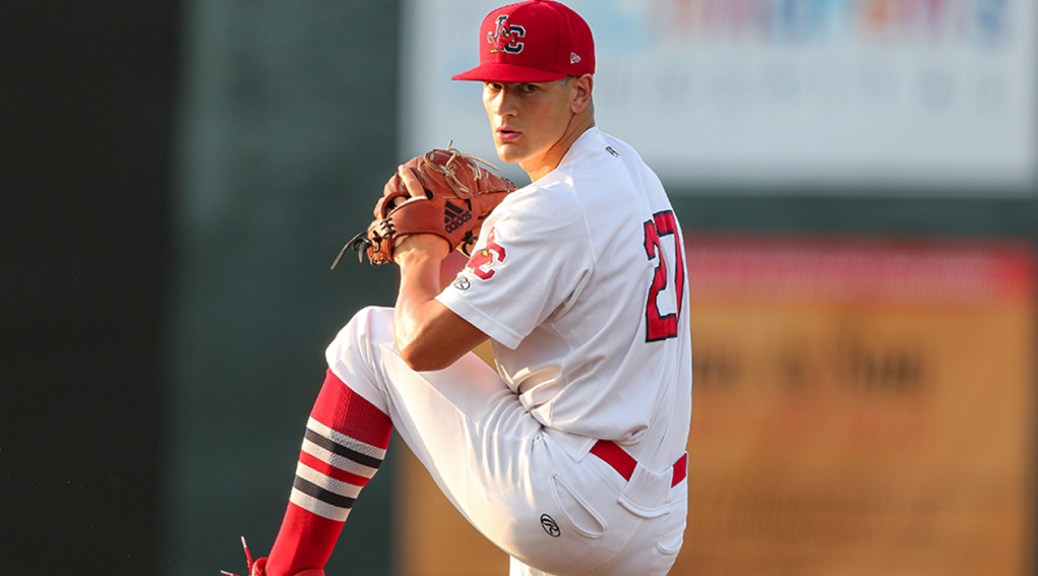 PEORIA, Ill. – Franklin High graduate Michael YaSenka was named the High-A Central Pitcher of the Week for his efforts on July 8.

YaSenka tossed six shutout innings in the Chiefs’ (a St. Louis Cardinals affiliate) 4-1 loss against Cedar Rapids. He allowed just three hits and struck out eight in his best start of the season to date.

Hickory’s Collier, Clearfield’s Mikesell Among PSAC Winter/Spring Top 12
Kane Graduate, Former Punxsutawney Coach Chuck Daly Inducted into FIBA Hall of Fame
This website or its third-party tools process personal data.In case of sale of your personal information, you may opt out by using the link Do not sell my personal information.
×
Manage consent